The private markets exhibited marked resiliency in Q1 2022 despite declines in the public markets. The Lincoln Private Market Index (Lincoln PMI) increased 1.7%, signaling that private markets continue to provide investors more stability during times of volatility. This stability was primarily a function of steady earnings growth rather than multiple performance.

The first quarter of 2022 was marked by a high degree of public market volatility as many of the H2 2021 gains in public company valuations were erased due to uncertainties rising from unrest in Ukraine and continued macroeconomic pressures, as demonstrated by the approximately 5% decline in the S&P 500 in Q1 2022.

Despite the growth in the Lincoln PMI in Q1 2022, according to a recent live survey of approximately 100 alternative asset investment professionals conducted by Lincoln International, approximately two-thirds of professionals believe that private company enterprise values will decline by the end of 2022.

“While public markets are often a leading indicator for the private markets, the private markets have sometimes proved to be less volatile as they did this quarter with earnings growth offsetting multiple declines,” noted Steve Kaplan, Neubauer Distinguished Service Professor of Entrepreneurship and Finance at the University of Chicago Booth School of Business, who assists and advises on the Lincoln PMI. “Fundamental performance, particularly private companies’ ability to weather the storm of cost pressures, as well as multiples will define valuations of the private markets for the rest of 2022.”

Notably, less than 2% of respondents in Lincoln’s survey of alternative asset investment professionals cited geopolitical conflict as their primary concern. This could be due in part to the limited direct exposure of private companies in the U.S. to Russia, Ukraine and other Eastern European countries.

“Through the first quarter of 2022, private companies were largely able to pass through price increases to their customers with limited pushback, but as inflation continues to mount, consumers are faced with a choice of where to spend their dollars,” said Ron Kahn, Managing Director and Co-head of Lincoln’s Valuations & Opinions Group. “As we are well into the second quarter, we are observing that cost pressures are continuing to persist, and margins and cash flows are likely to be impacted.”

Based on data from Lincoln’s proprietary database of private companies, the private credit market also continued to exhibit relative stability. According to the Lincoln Senior Debt Index (LSDI), the average price of private credit loans declined from 98.71 to 98.44 in the first quarter, while the LSDI increased 0.8%, primarily due to income returns offsetting the negative impact of fair value declines. This compares to the broadly syndicated loan market, which, like the public equity markets, experienced a high degree of volatility in the first quarter of 2022, with prices decreasing and spreads widening out. This was the first quarter since March 2020 in which bid prices declined. Notably, since the end of 2021, the average bid of loans comprising the S&P/LSTA Leveraged Loans Index declined from 98.64 to 97.60, with the average spread-to-maturity of loans in the index widening approximately 20 basis points.

Supporting the notion of the health of the private credit market is the size-weighted default rate of loans tracked by Lincoln. Based on Lincoln’sdata, the default rate ticked in at 2.5% in Q1 2022, which compares to 2.2% in Q4 2021. While this represented the first quarter-over-quarter increase in the default rate since the start of the pandemic between Q1 2020 and Q2 2020, the Q1 2022 default rate remained well below the two-year average of 4.9% and was the second lowest quarter since Lincoln began tracking this data in Q4 2019.

“Because many leveraged buyouts are financed with floating rate private credit loans, the rising interest rate curve coupled with continued cost pressures will likely result in tighter liquidity for private companies,” noted Ron. “While default rates in Q1 2022 remained low, it is possible that number will creep up throughout the remainder of 2022.”

The Lincoln PMI is the only index that tracks changes in the enterprise value of U.S. privately held companies — primarily those owned by private equity (PE) firms. With the Lincoln PMI, PE firms and other investors can benchmark private companies’ performance against their peers and the public markets.

This index is differentiated from other indices as it (1) tracks enterprise values of private companies over time, (2) is based on valuations rather than executive surveys and (3) covers a wide sampling of companies across a range of PE firms’ portfolios.

The Lincoln PMI seeks to measure the variation in private companies’ enterprise values by analyzing the aggregate change in company earnings as well as the prevailing market multiples for approximately 450 private companies, each generating less than $100 million in annual earnings. The index is calculated using anonymized data on an aggregated basis by Lincoln’s Valuations & Opinions Group, which has distinctive insights into the financial performance of thousands of portfolio investments of financial sponsors, business development companies and private debt funds.

The methodology was determined by Lincoln in collaboration with Professors Steven Kaplan and Michael Minnis of the University of Chicago Booth School of Business. While other indices track changes to a company’s revenue or earnings, the Lincoln PMI is different in that it tracks the total value of these companies. Significantly, the large number of private companies used to create the Lincoln PMI helps ensure that the confidentiality of all company-specific information used in the index is maintained.

For more information, visit An Overview of the Lincoln Private Market Index. 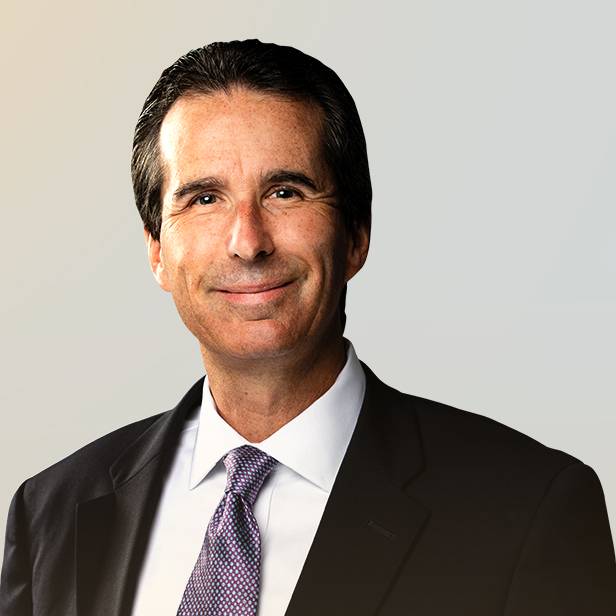 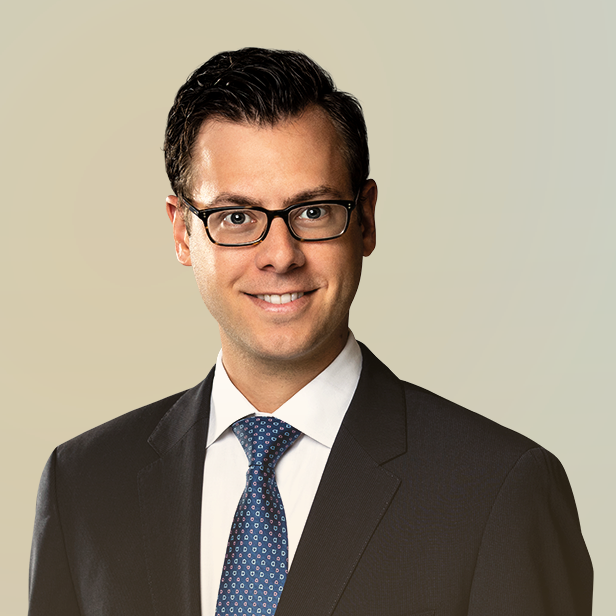 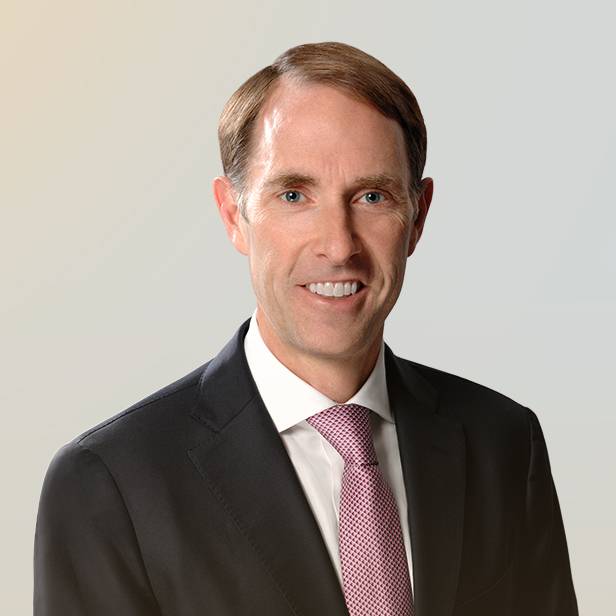 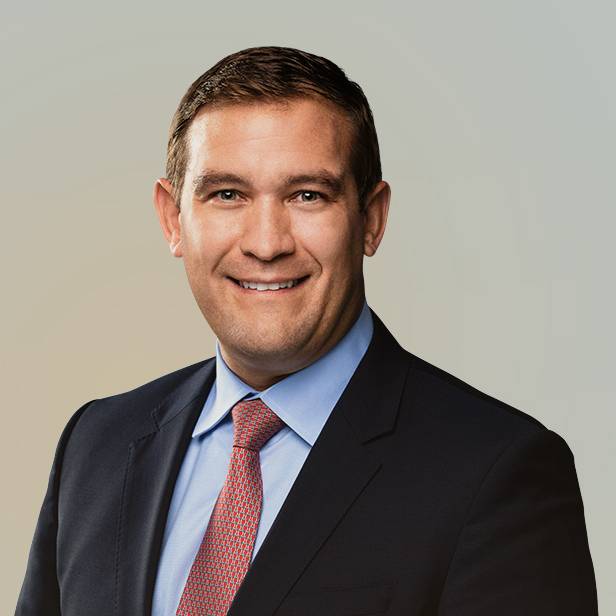 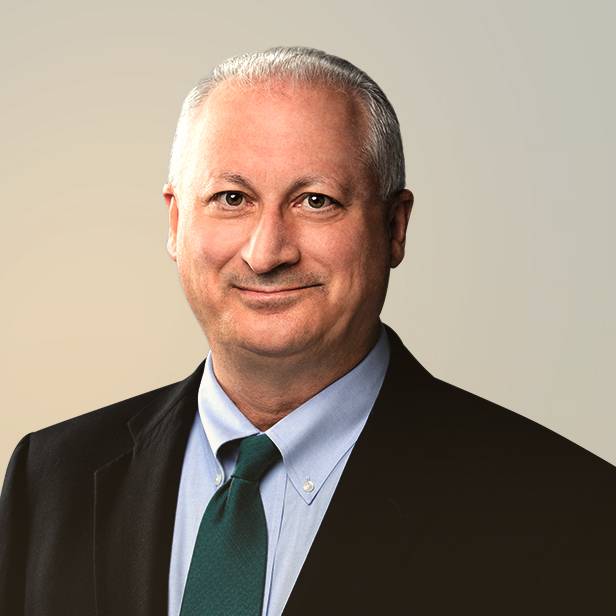 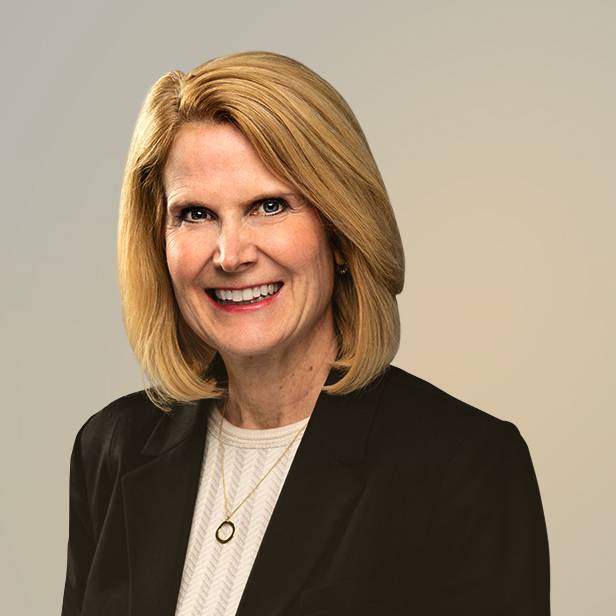 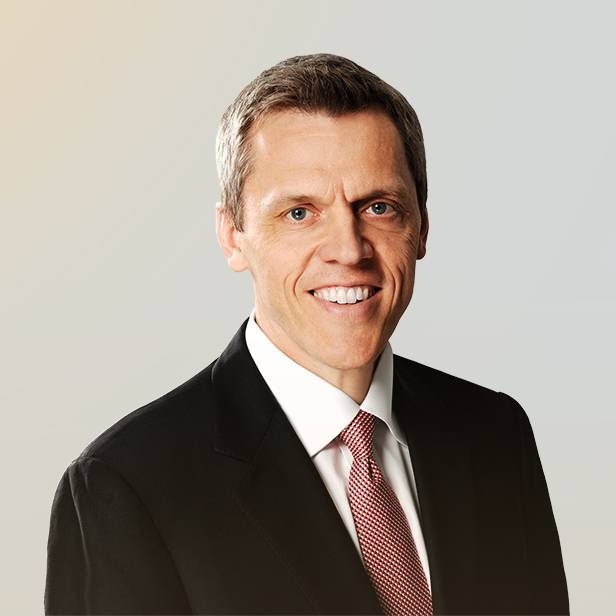 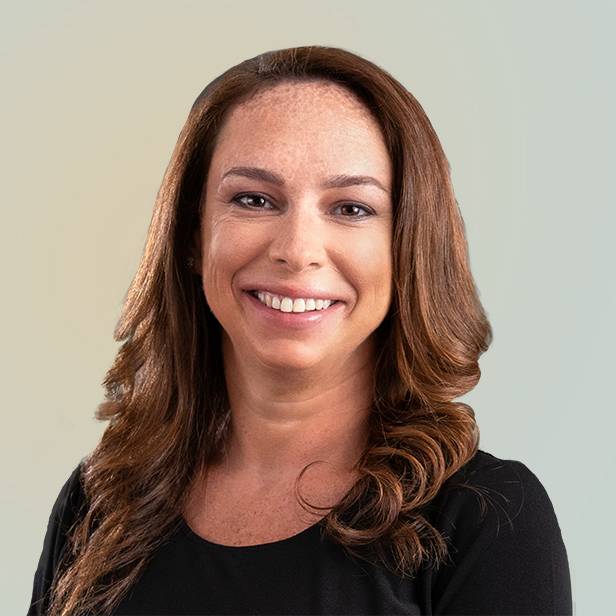 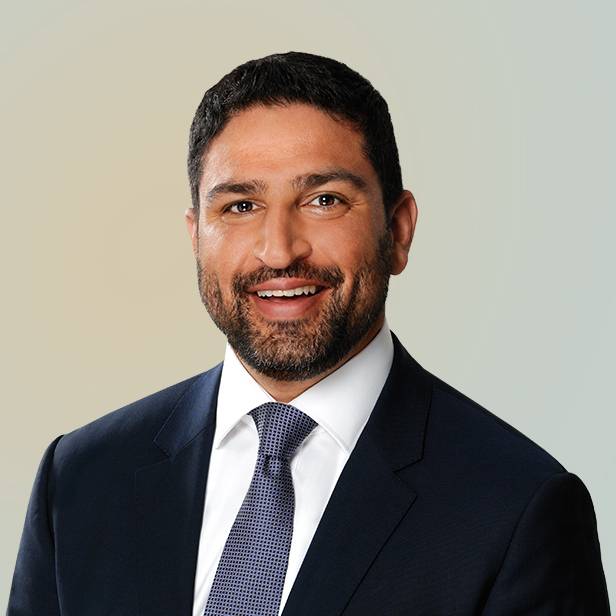 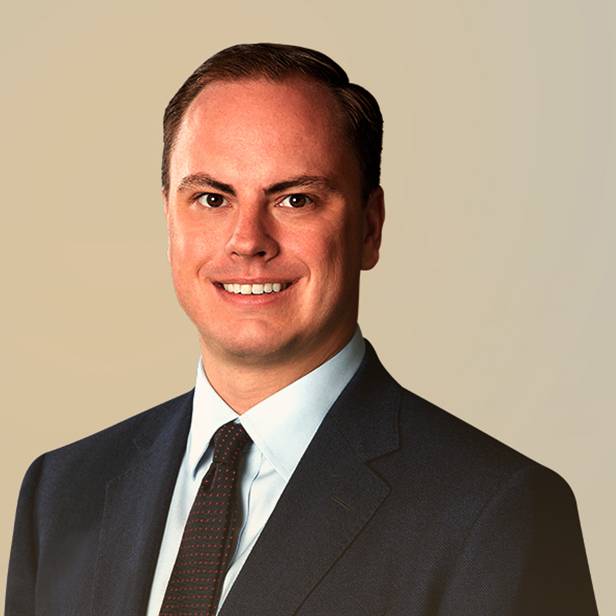