Renewable energy generation is a growing priority for countries across the globe. In 2015, 196 parties adopted the Paris Climate Agreement and in 2021 the United Nations Framework Convention on Climate Change (UNFCCC) indicated that a transition to sustainable energy is a deliverable for the UN Climate Change Conference taking place at the end of the year.

Solar energy is a key pillar of renewable energy and is becoming increasingly prevalent—in the U.S., the National Renewable Energy Laboratory reports that solar energy is now an $84 billion industry.

Solar has cemented itself as a permanent fixture of the global energy portfolio. From large scale systems to distributed generation on rooftops, solar has moved beyond purely an incentive and regulatory driven technology. It is now being adopted as an effective form of energy production that will help balance rising electricity costs while providing long-term environmental benefits.

The last year has seen an increase in adoption of both commercial and residential solar installations, creating opportunities for investors across both areas.

Commercial opportunities are being driven by increased focus on environmental, social and governance (ESG) as well as through peak load offsetting, which provides direct electricity savings on a long-term basis for commercial operations. As ESG investing around the globe continues to be a priority for companies and investors, commercial installers should see further growth—despite tighter pricing and margins.

The residential market is growing at a faster rate than the commercial market primarily due to the additional focus from homeowners on taking control of their electricity. Additionally, as a result of the COVID-19 pandemic, many individuals embarked on home improvement projects during lockdown—including installing solar technology. Long-term cost savings is still a key driving motivator behind the installation of a solar system. Even though some homeowners may not see cost savings on day one, there is an expectation that they will see lower electricity bills with solar than the status quo. Through these dynamics the market has crossed a tipping point with more homeowners now considering installing solar because of its increased visibility. In other markets, such as South Africa, load shedding (reduction) has driven homeowners’ demand for solar to provide a backup system to the national energy supplier.

Private equity interest in residential solar is increasing because of the sustained growth and profitability of the companies operating in this space. Residential-focused solar businesses can be seen as more stable than commercial focused operations which are more project-based in nature. For example, recently in Europe, significant raw material cost increases such as the price of solar glass, combined with a near tenfold increase in shipping costs from China, has impacted commercial projects.

In addition to installers, solar power product companies (including panels, batteries, inverters, cables and more) and related software and logistics providers are benefiting from the market growth. Increasing technological development around batteries and energy storage solutions are helping shape the future of the solar market. As batteries become less costly and more efficient, the immediate economic value of a solar system becomes more evident, leading to increased adoption—even in areas with lower average costs of electricity. Many companies now offer solar focused storage solutions, including Tesla, Generac and Enphase. As the space becomes more competitive, pricing will go down, which will make the whole system more profitable, benefitting solar installers and developers. Increasing adoption of storage also brings the need for software and technology solutions to manage the energy being generated and effectively integrate the increasing distributed energy resources into the grid. While the storage market is rapidly changing with new product entrants and technology changes, the solar market and all end-users stand to benefit. 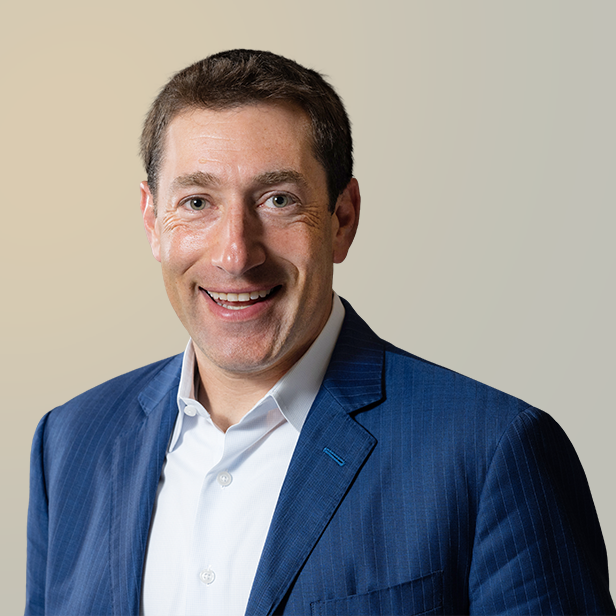 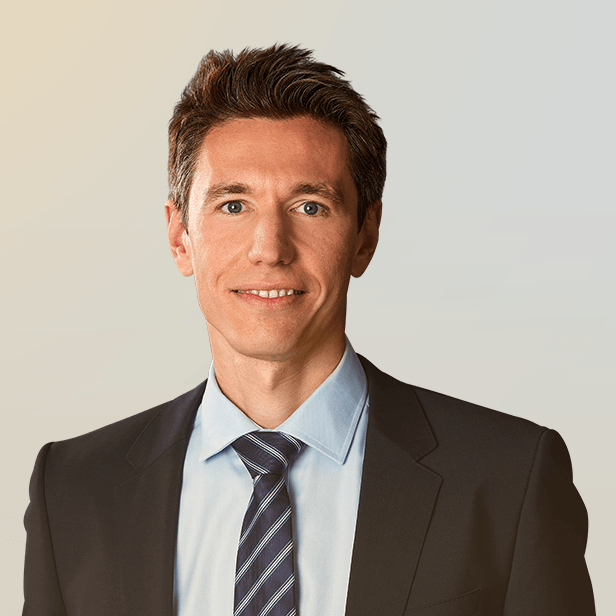 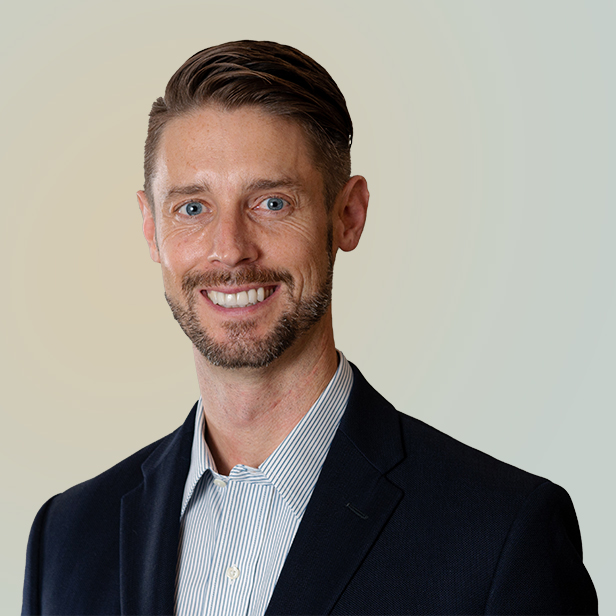 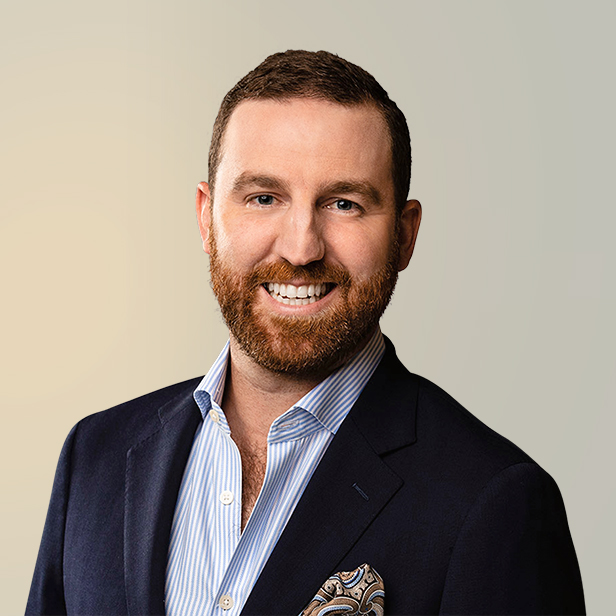 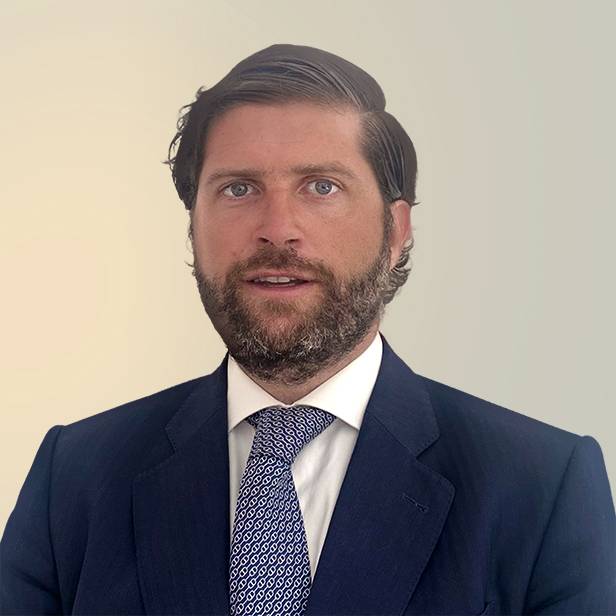 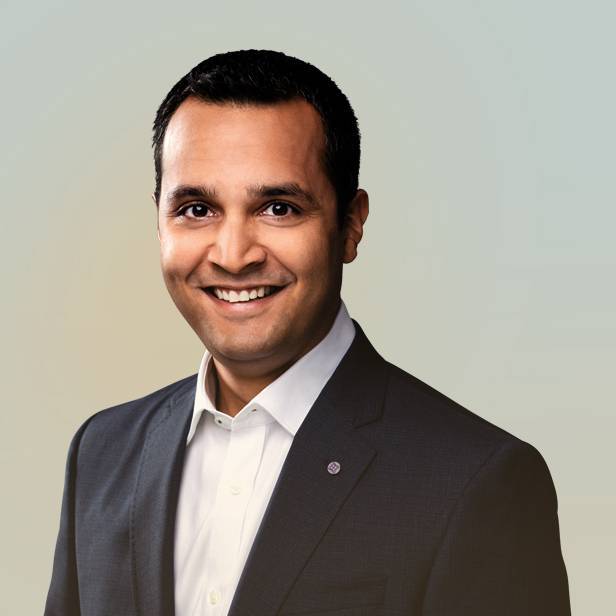 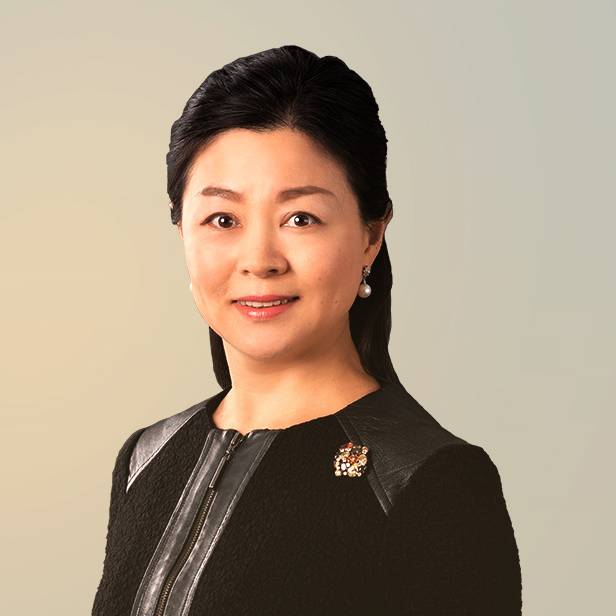 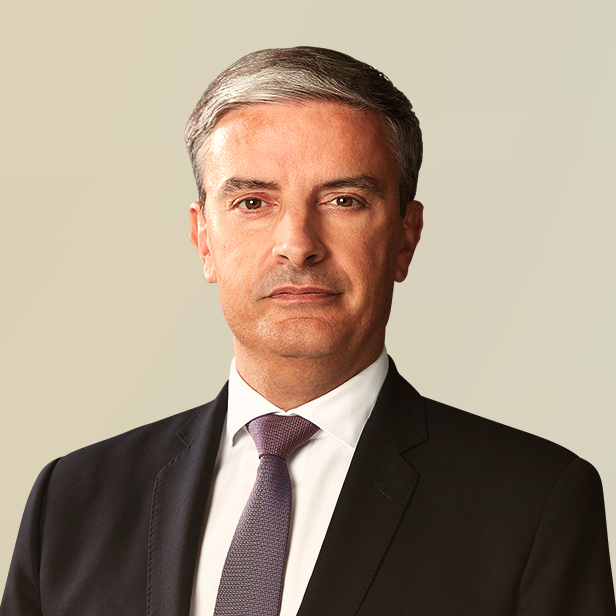 Continued growth spurs openings in new geographies for both client coverage and talent acquisition Lincoln International announced today that it has expanded its U.S. footprint with the opening of offices… Read More

In Q4 2021, Lincoln International surveyed nearly 400 private equity investors on their expectations for dealmaking in the year ahead. In the three quarters since, public equity markets have seen… Read More 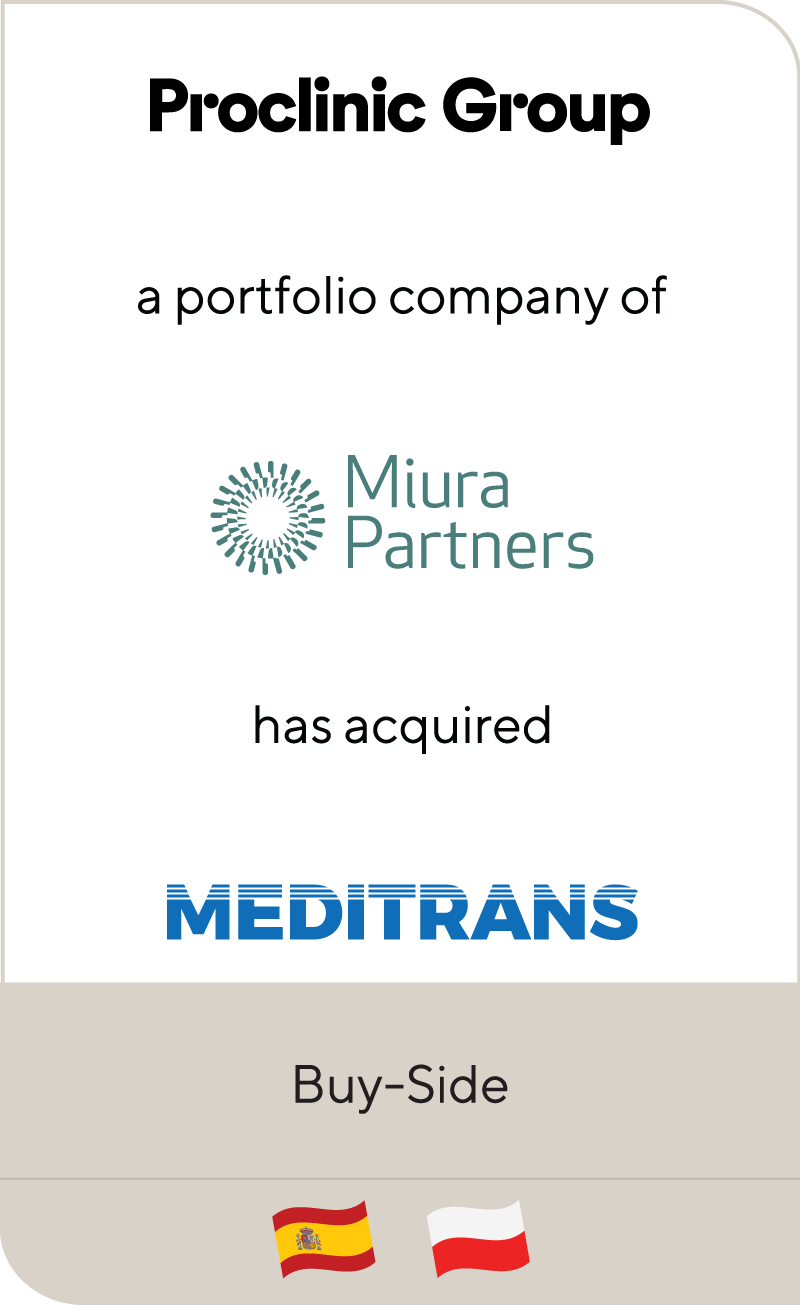 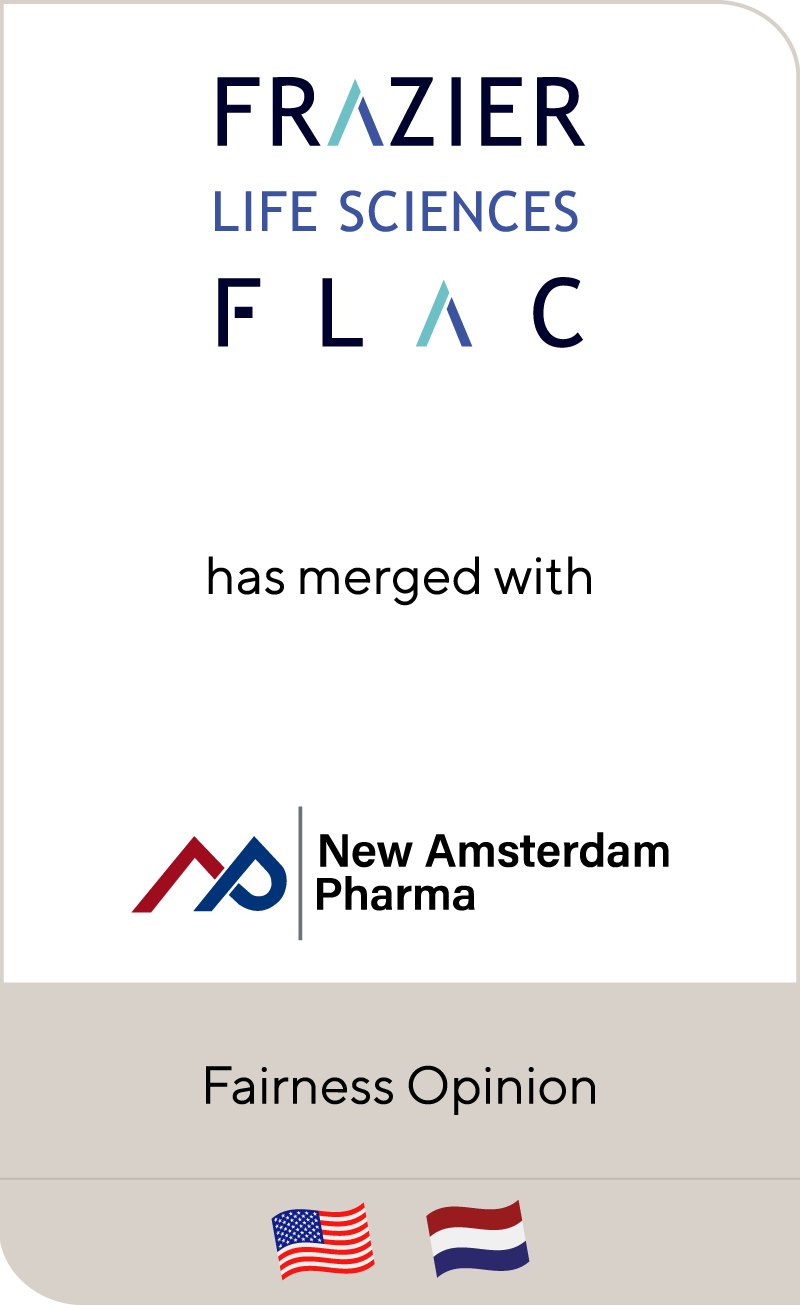 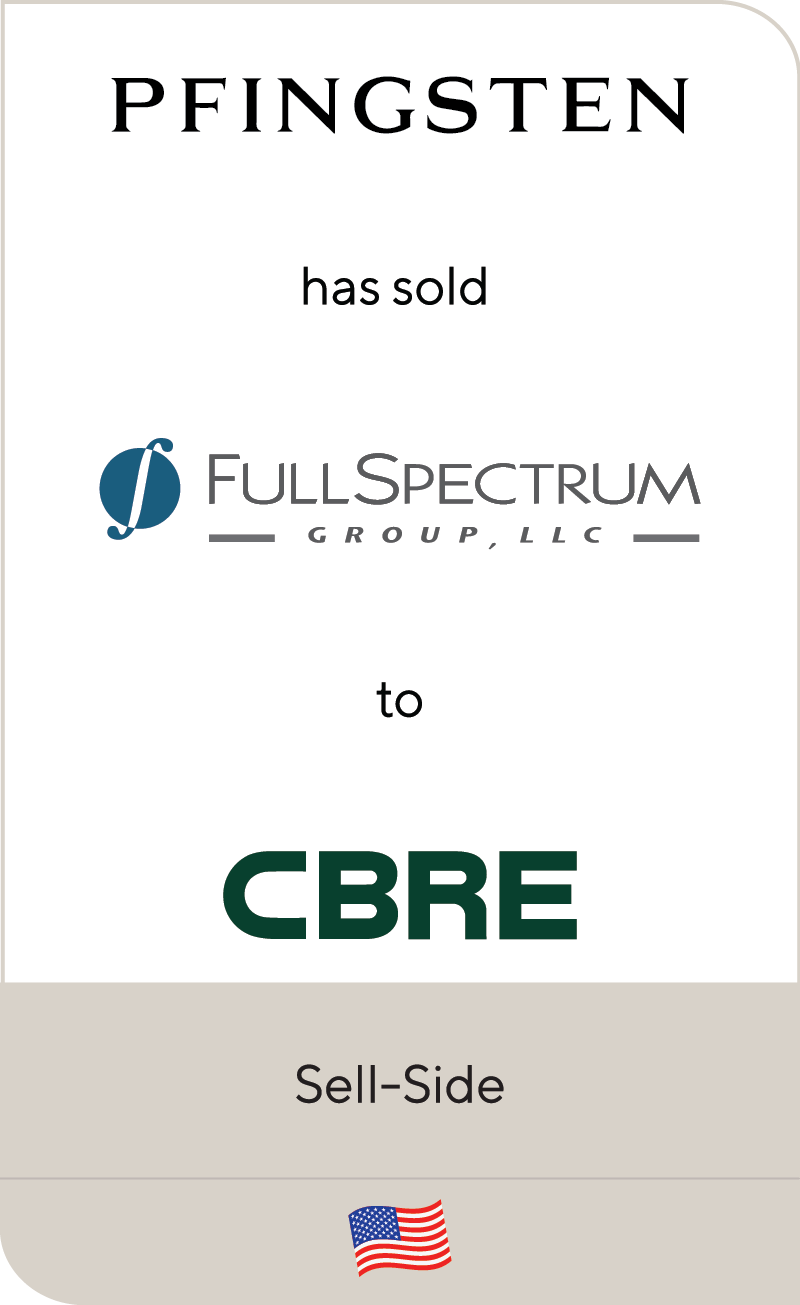 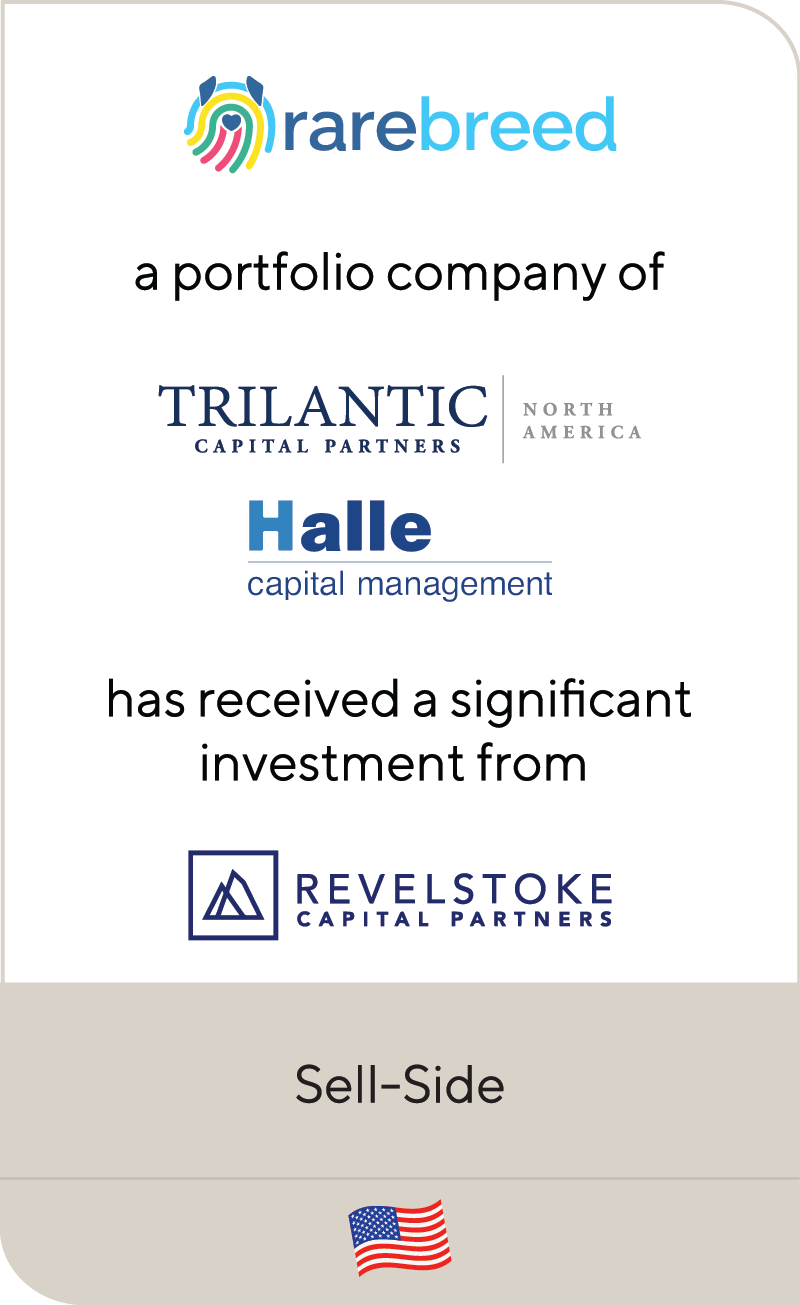 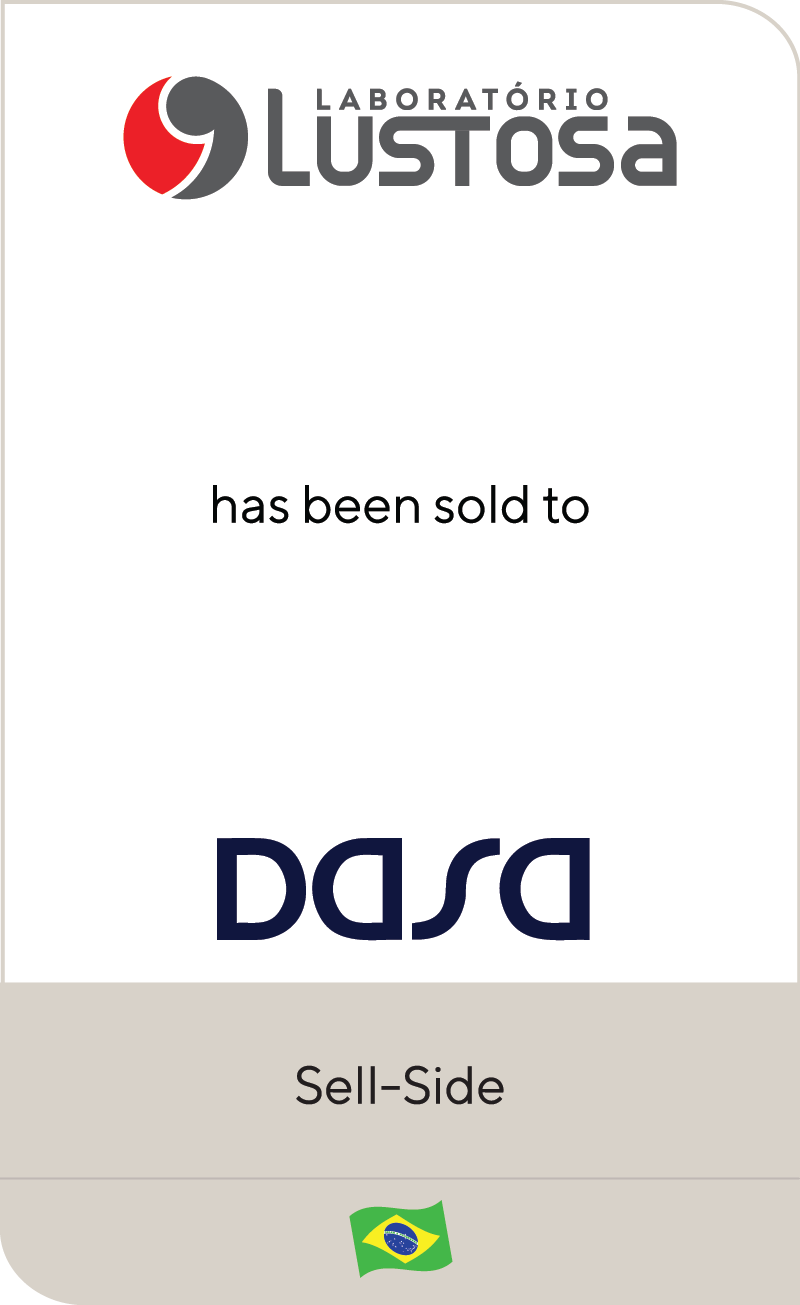 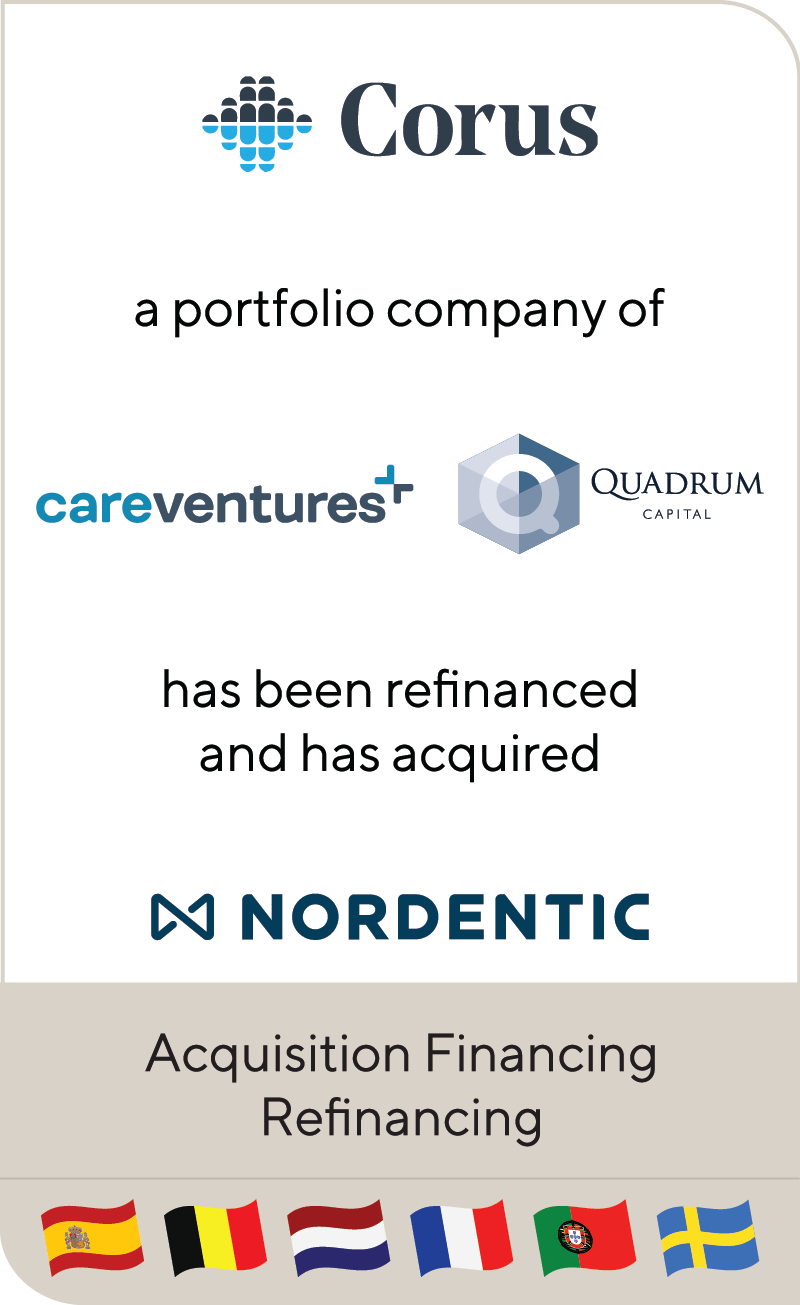 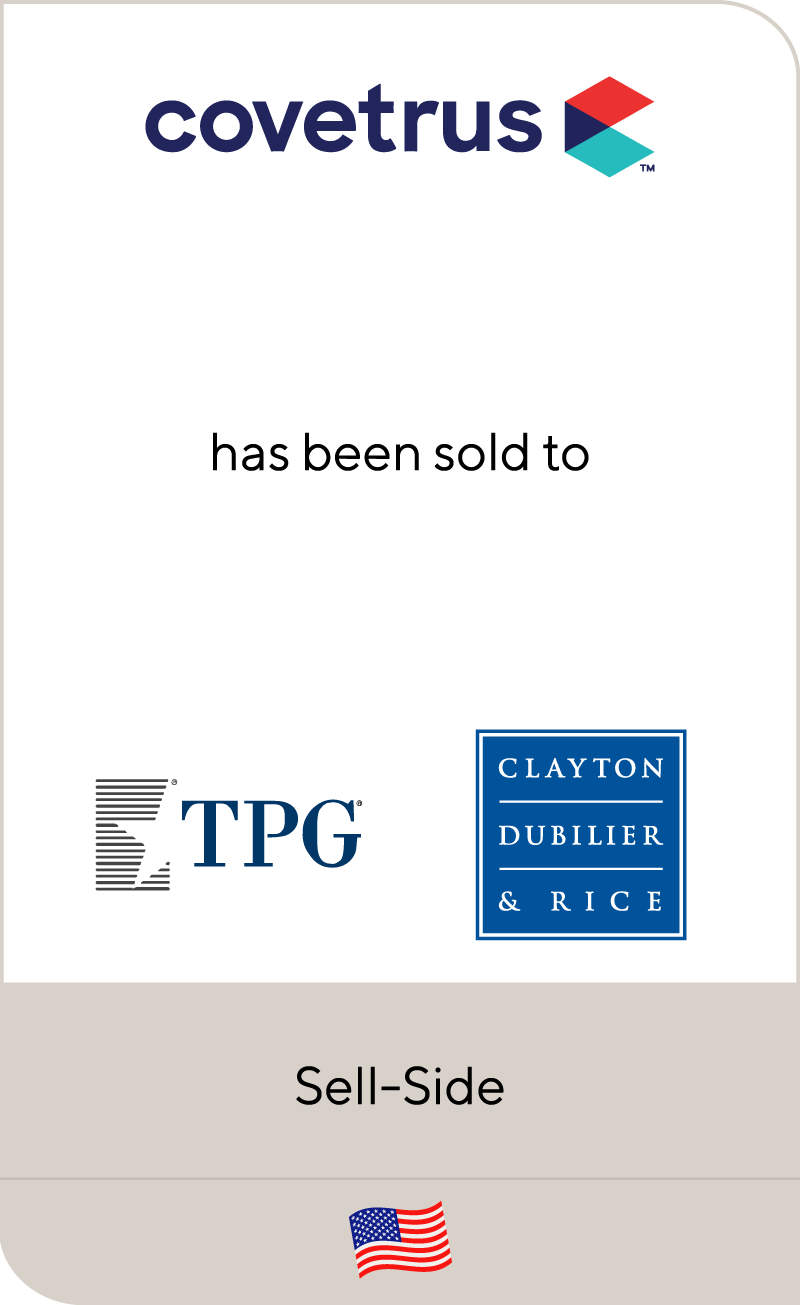 Lincoln International advised Covetrus on its sale to TPG and Clayton, Dubilier & Rice 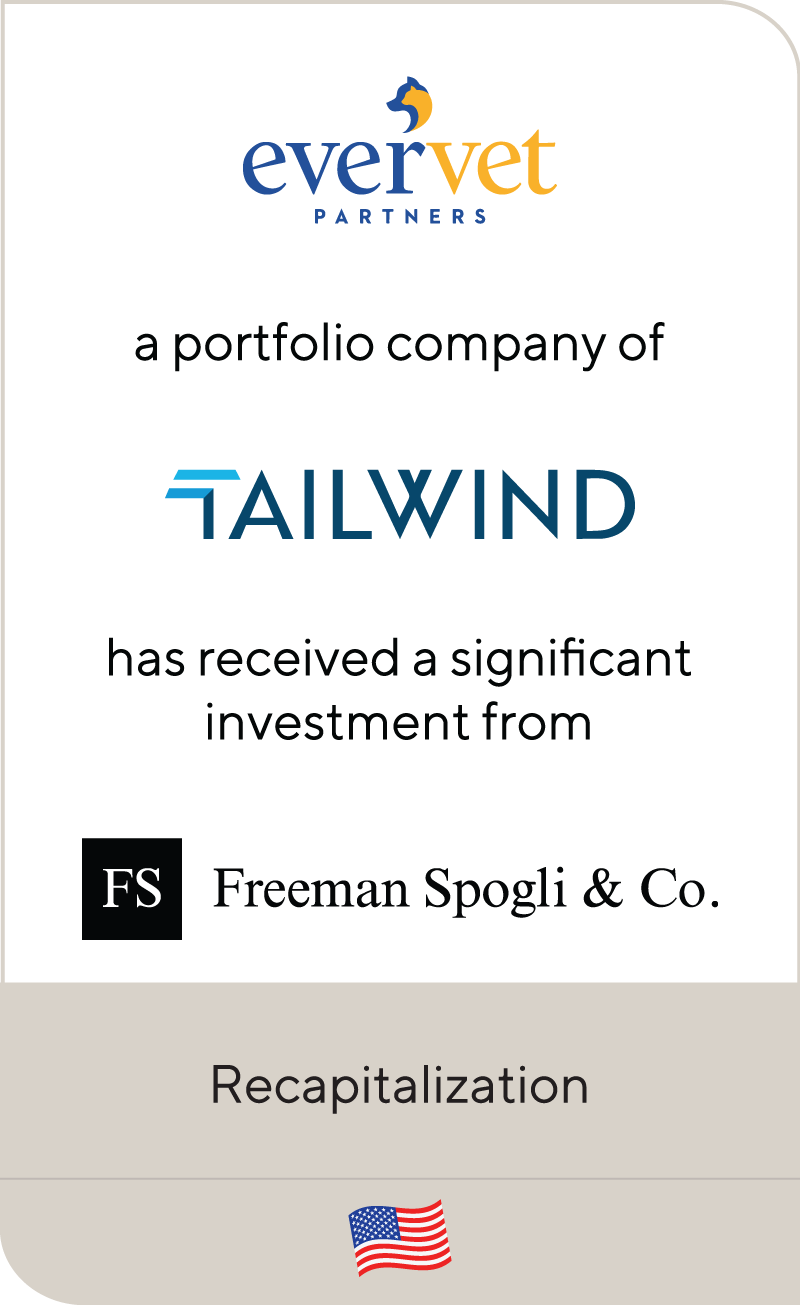