The Interfloat Group consists of GMB Glass Manufaktur Brandenburg GmbH (GMB), located in Tschernitz, Germany, and Interfloat Corporation, based in Ruggell, Liechtenstein. GMB is the largest solar glass producer in Europe with a current capacity of 300 tons per day. It has manufactured glass for Europe’s solar (solar photovoltaics as well as solar thermal) and greenhouse glass markets since 2010. Interfloat has been servicing customers in Europe for close to 40 years and has deep-rooted relationships with the glass trade in the region.

With this acquisition, Borosil Renewables’ total installed solar glass manufacturing capacity in India and Europe will reach 750 tons per day immediately, thereby allowing more efficient supply to customers in Europe. This acquisition will also benefit customers by accelerating investments in new product and technology development. Borosil Renewables’ expertise in achieving high efficiency in the manufacturing process to enhance throughput and lower costs will bring economies of scale to the Interfloat Group’s expansion and manufacturing plans, while reducing the carbon footprint of its European operations.

Preet Singh, Managing Director and head of the Industrials Group in Lincoln’s Mumbai office, commented, “We are very excited to advise Borosil Renewables on this strategic transaction. On the backdrop of accelerating transition to renewable energy globally, Interfloat Group’s proposed acquisition will expand Borosil Renewable’s geographic presence, bring scale economies and enhance value for customers. Both parties’ commitment to execute this transaction reflects strongly on the strategic fit between Borosil Renewables and Interfloat Group’s businesses.”

A member of the Borosil Group, whose experience in manufacturing specialty glass spans six decades, Borosil Renewables is engaged in the manufacturing of low-iron-textured solar glass for applications in photovoltaic panels, flat-plate collectors, and greenhouses and is the first and only solar glass manufacturer in India. The company commissioned its first solar glass manufacturing facility at Bharuch in the Indian State of Gujarat in January 2010. It has become a trendsetter in the solar glass industry with its specialized products and pioneering achievements, including a low carbon footprint. 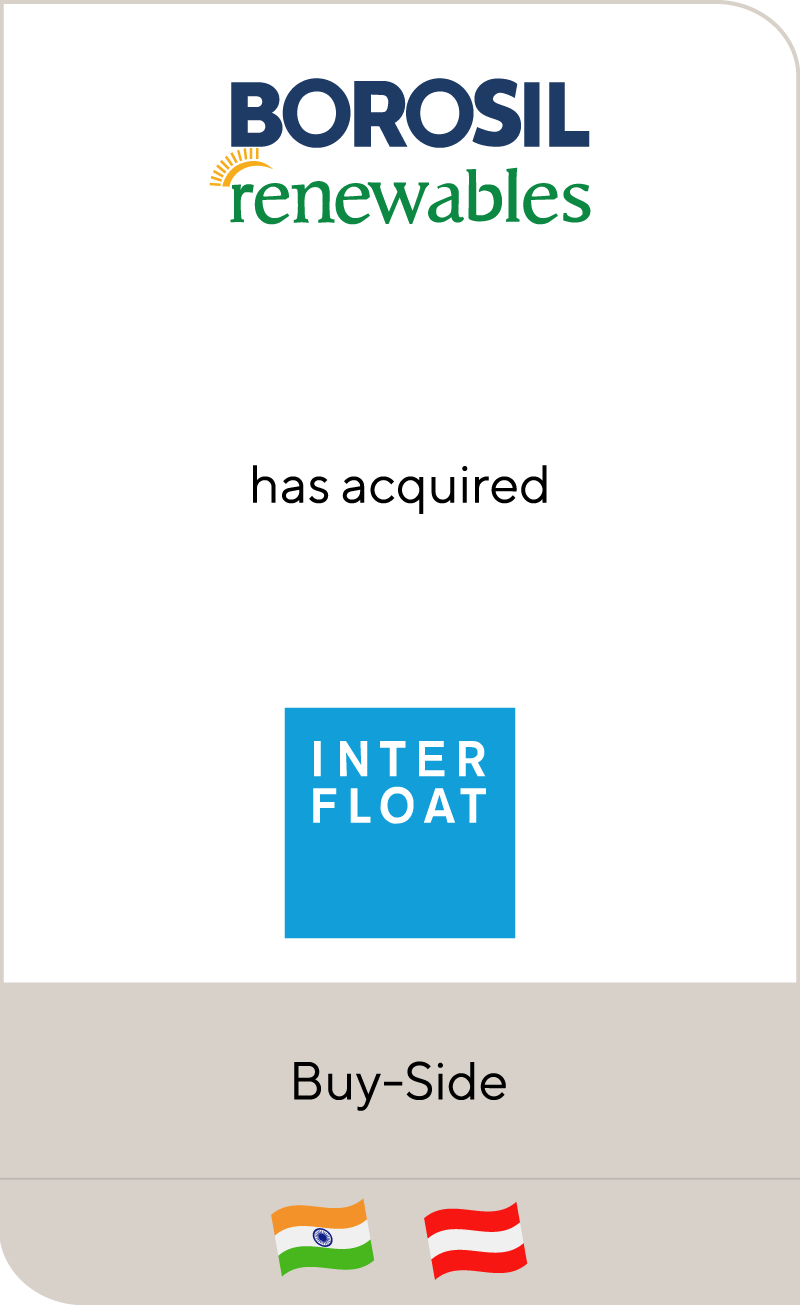 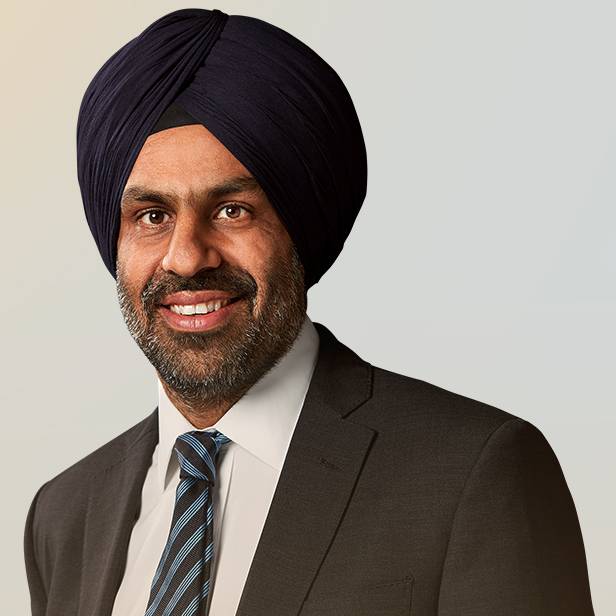 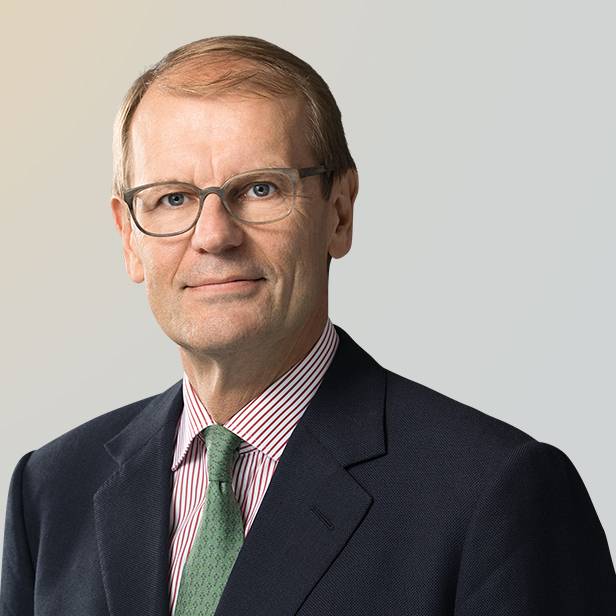 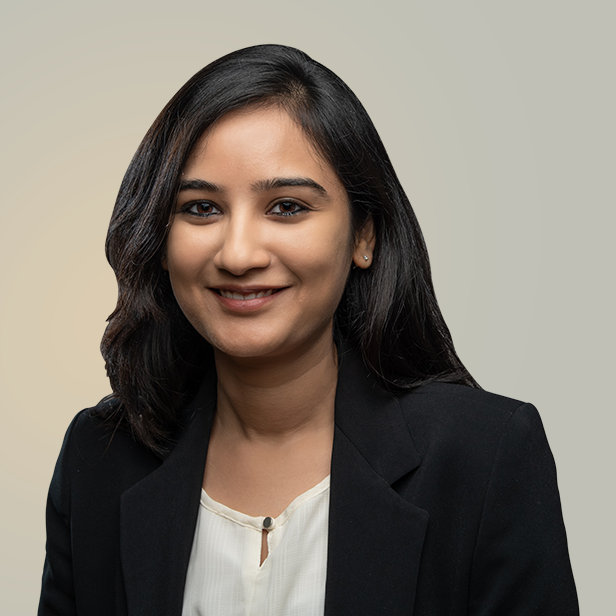 I enjoy interacting with different entrepreneurs and businesses. 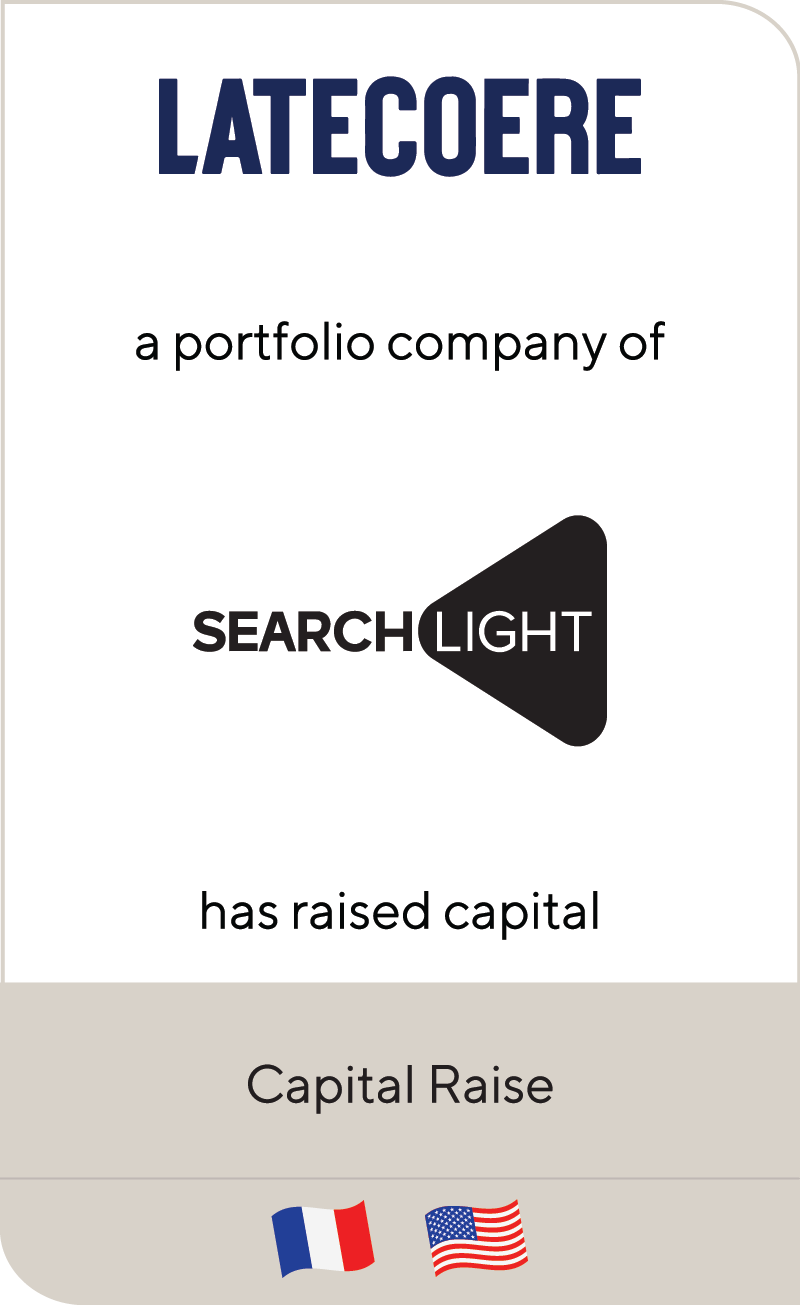 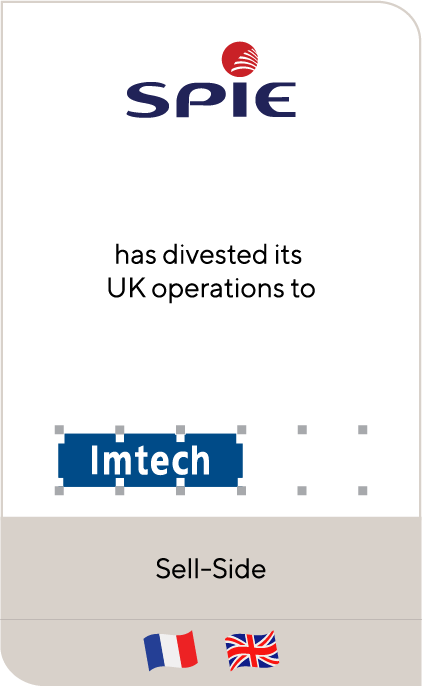 Lincoln International advised SPIE Group on divestment of its UK operations to Imtech, jointly owned by Dalkia and EDF Energy 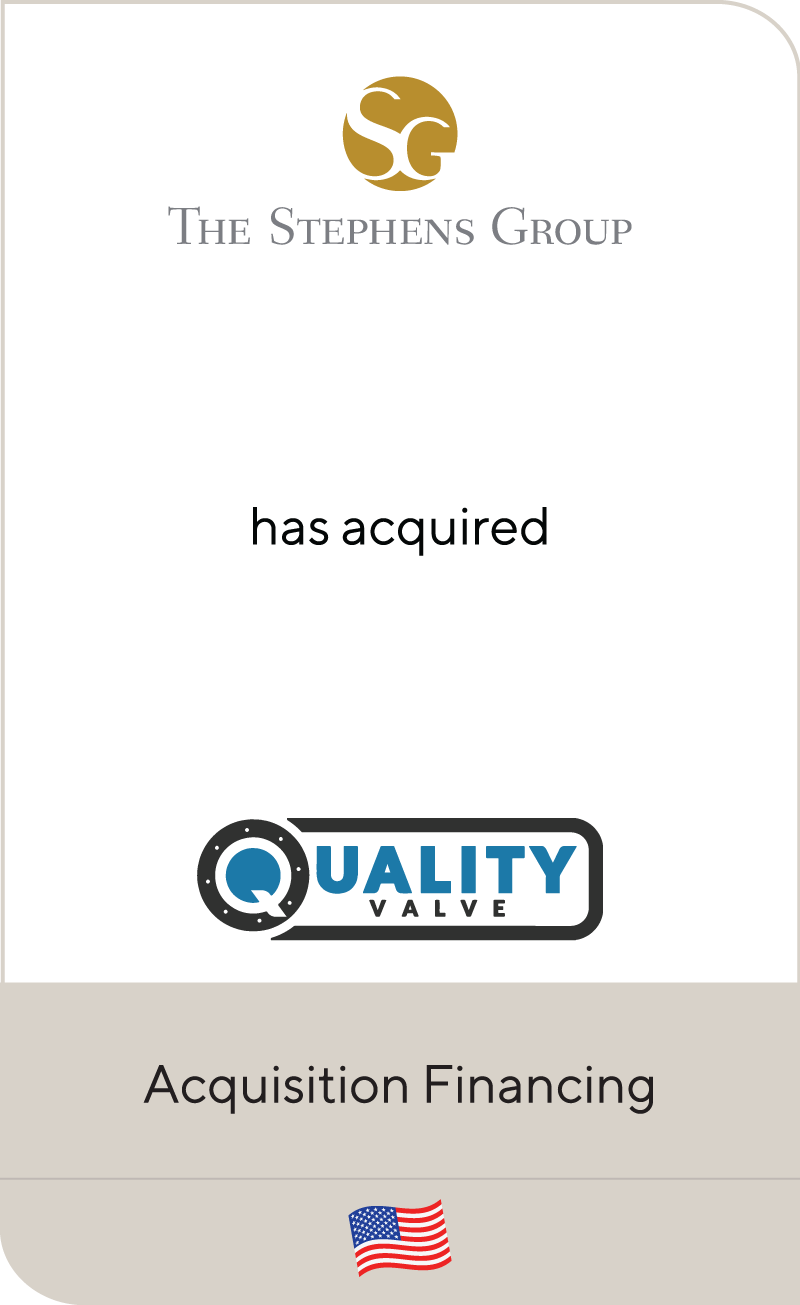 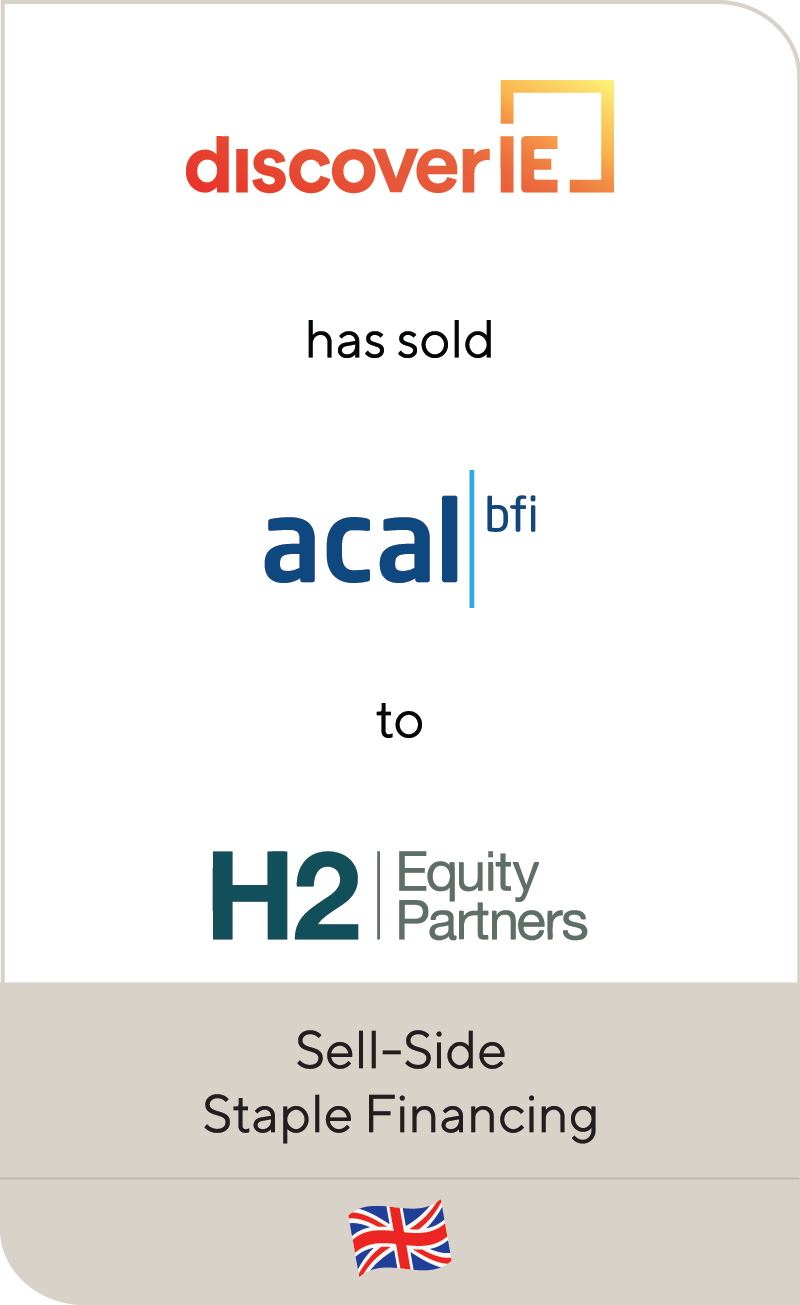 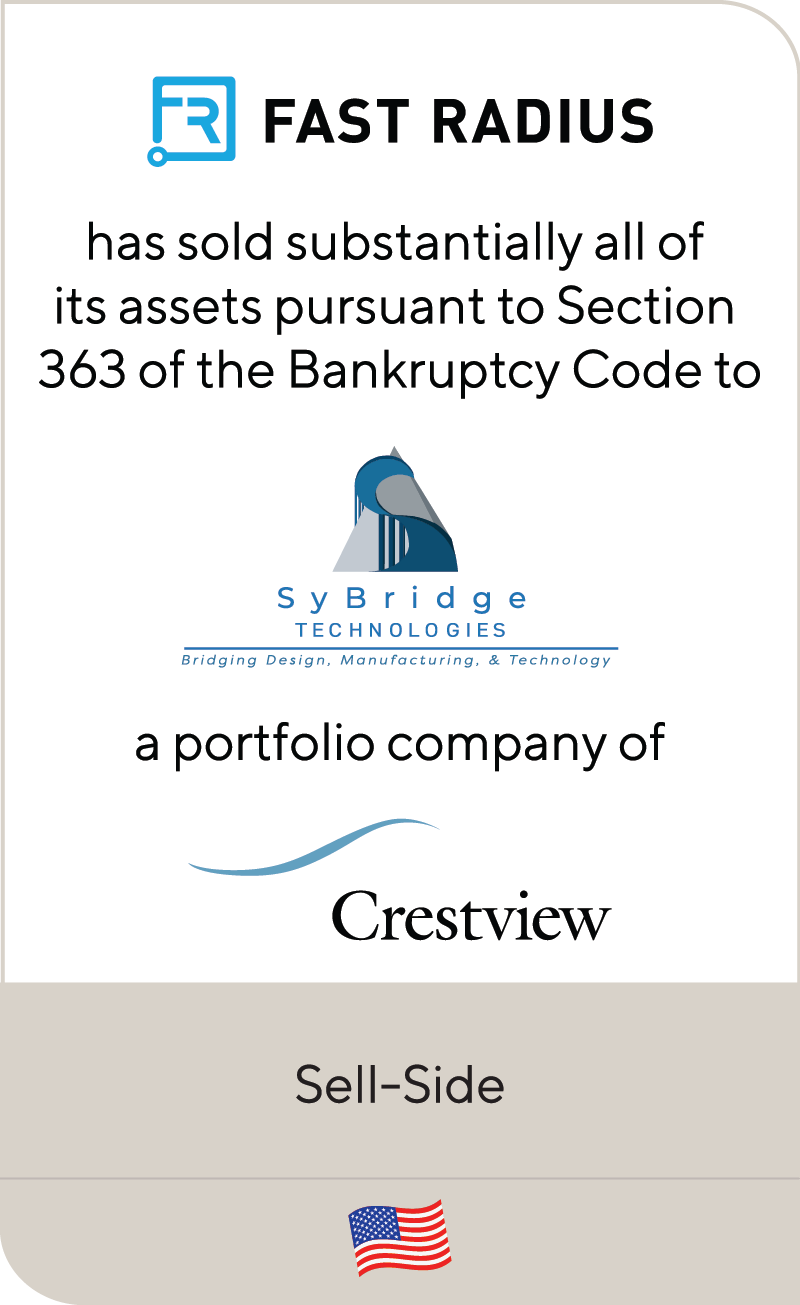 Lincoln International advised Fast Radius, Inc., a recently merged SPAC formerly trading on the NASDAQ, on its sale through a Section 363 Asset Sale to SyBridge Technologies 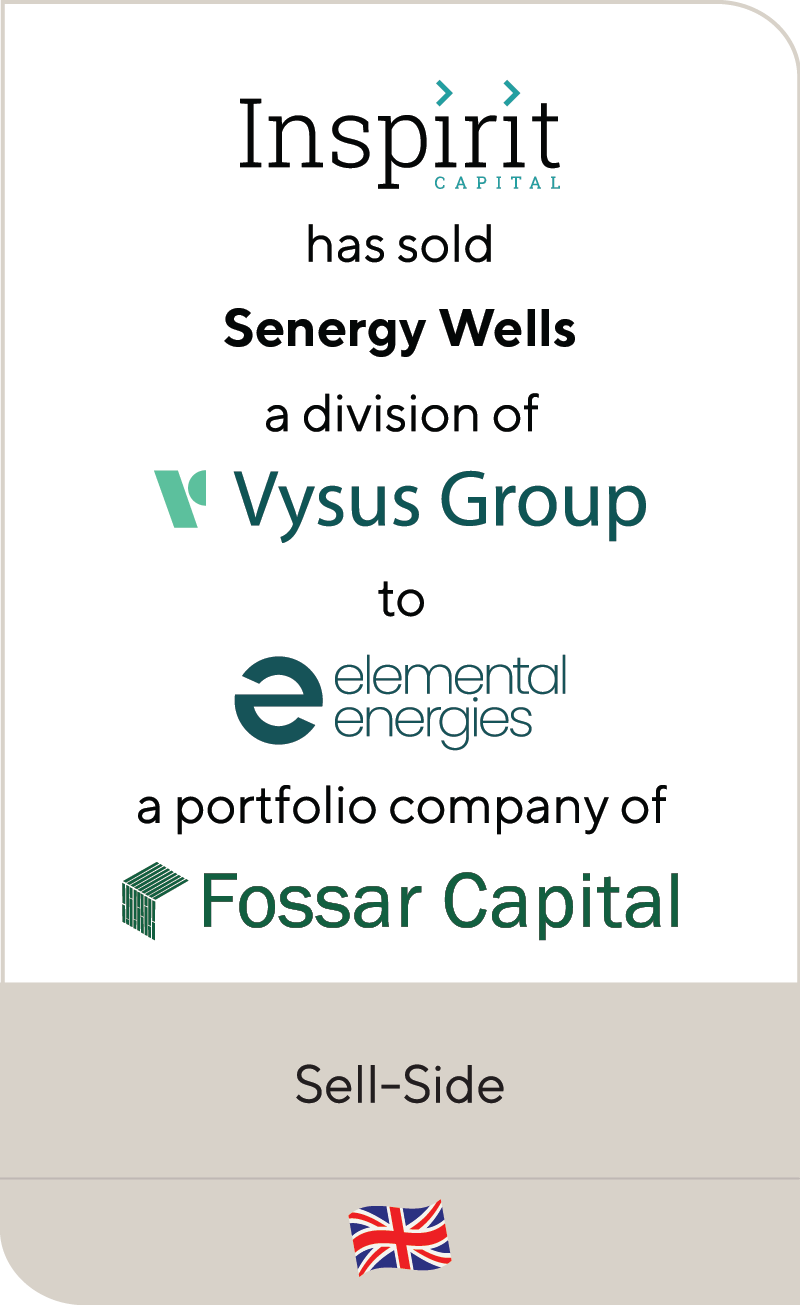 Lincoln International advised Inspirit Capital on the sale of Senergy Wells, a division of Vysus Group, to Elemental Energies, a portfolio company of Fossar Capital 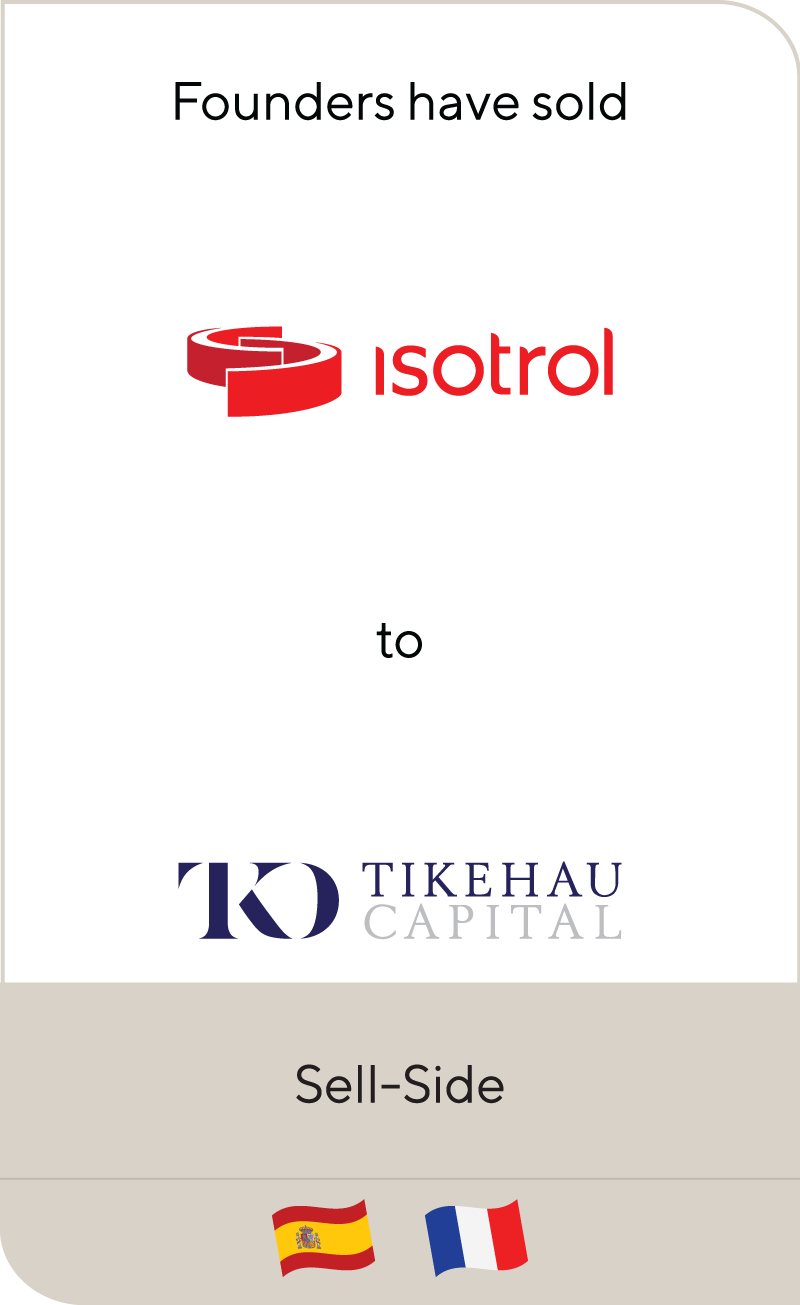 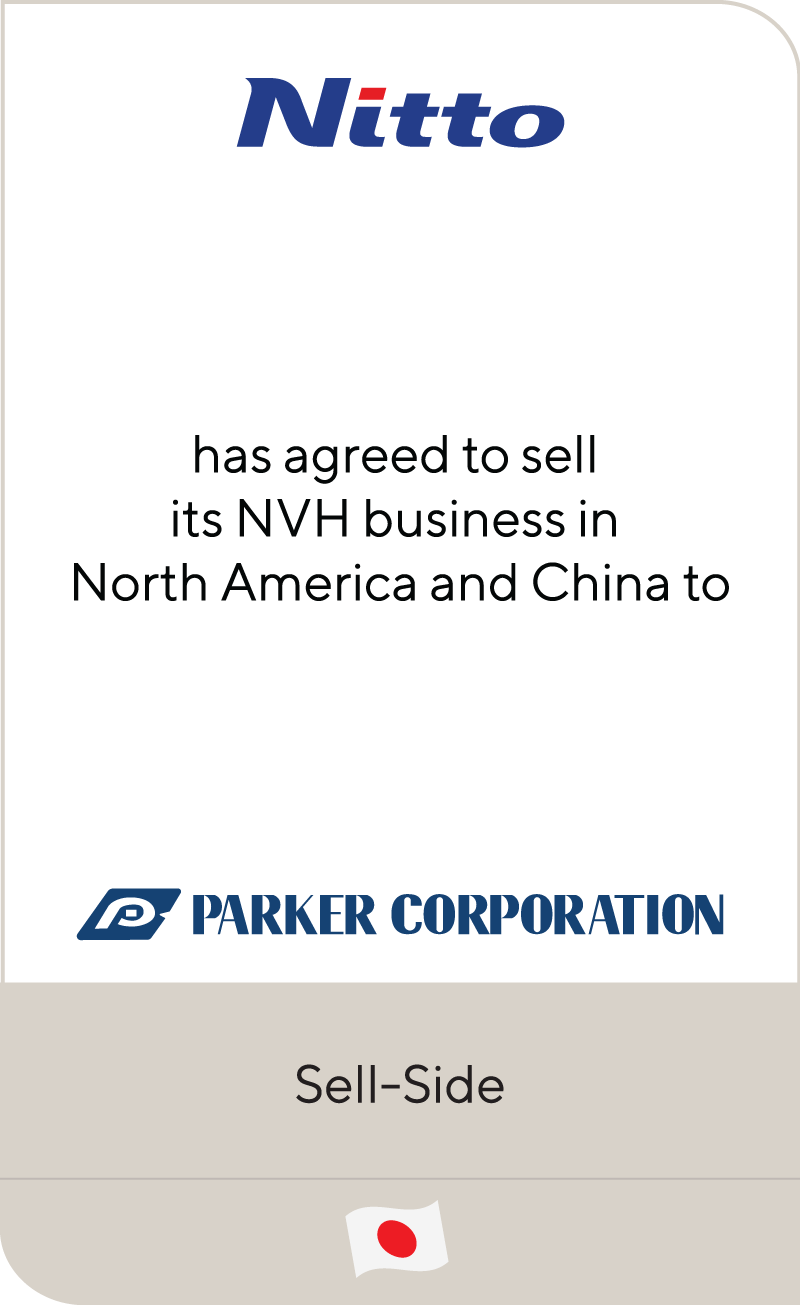