Skip to main content
Back to Transactions
Technology, Media & Telecom
2022

Backed by Baring Private Equity Asia (BPEA) since September 2021, Virtuos is pursuing its next phase of accelerated growth through a buy-and-build strategy. Virtuos identified Glass Egg as a potential target and engaged Lincoln International to manage discussions and conduct the process. Working closely with Virtuos and its financial sponsor, Lincoln’s industry expertise ultimately resulted in a successful transaction.

Following the acquisition, Glass Egg will rebrand itself as “Glass Egg – a Virtuos Studio” and continue to operate independently. Together with Glass Egg, Virtuos — which already owns HCMC-based Sparx* — will employ close to 1,000 game specialists in Vietnam, where another studio will be opened in June 2022. This supports Virtuos’ goal of growing to 1,500 employees locally and becoming the largest game development company in Vietnam.

François Carlot, Managing Director in Lincoln’s Paris office, commented, “We are excited to have advised Virtuos and BPEA on this strategic transaction. The acquisition of Glass Egg is set to bolster Virtuos’ offerings in art production and game development, further leveraging Vietnam’s position as a Southeast Asian game development hub, giving Virtuos access to a deep pool of creative talents. This acquisition also adds to Virtuos’ track record of successful studio acquisitions and integrations in the past decade. We congratulate both companies for this landmark transaction and look forward to the future success of the combined group.” 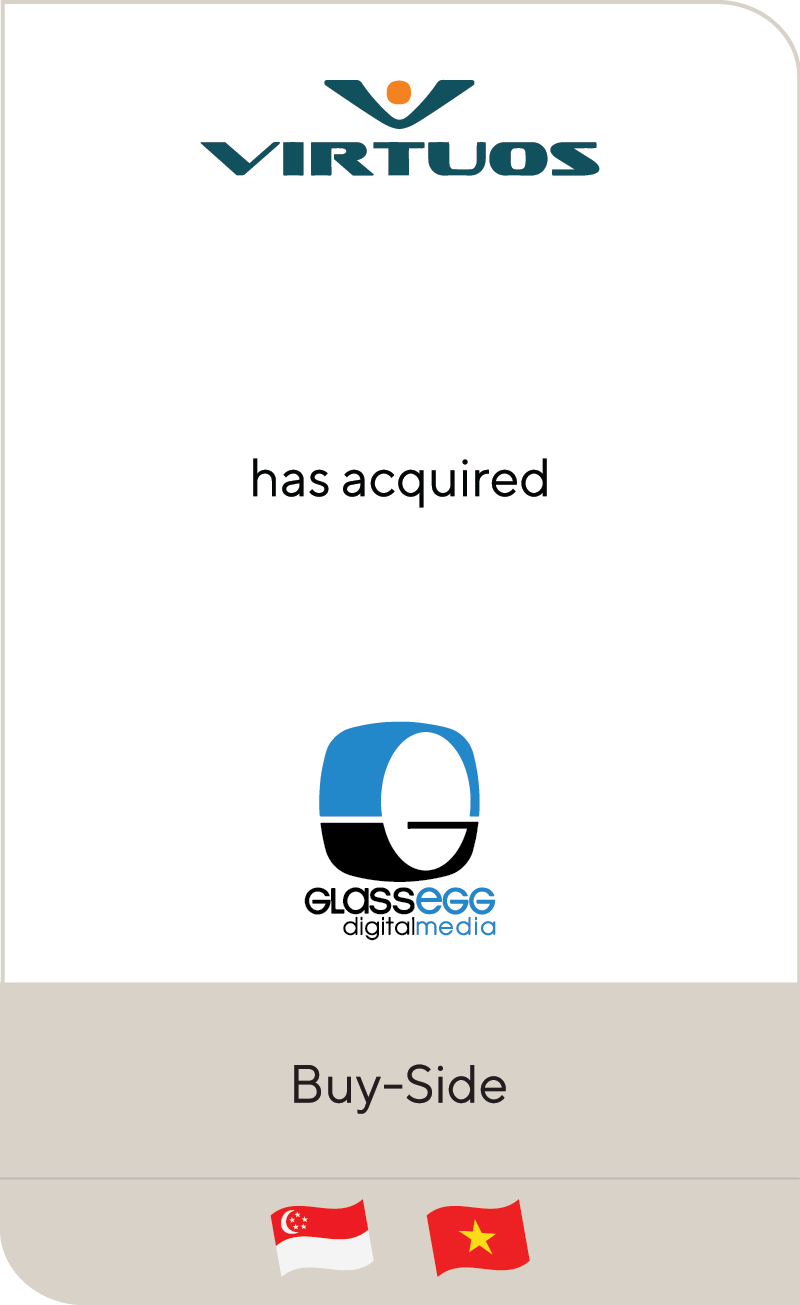 We appreciate Lincoln's guidance through this major transaction. The Lincoln team understood the importance of this transaction for both Glass Egg and Virtuos. We are excited to begin our partnership with Glass Egg, and we look forward to harnessing our combined expertise to strengthen our commitment to excellence. 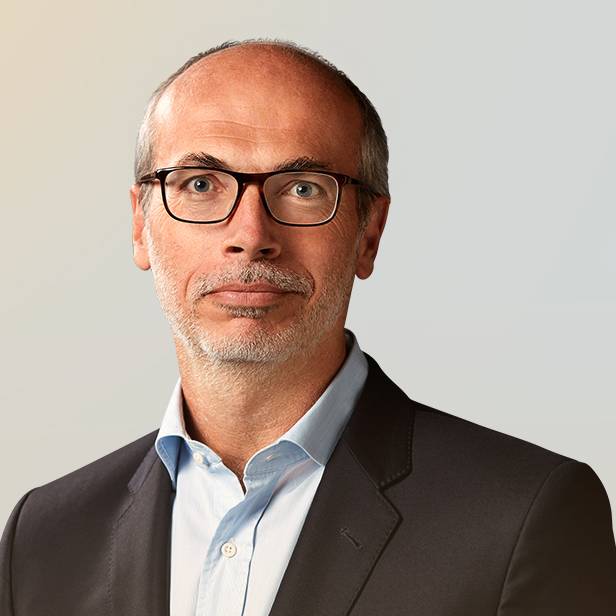 I partner with entrepreneurs and managers with a hands-on and transparent approach at each key step of the process to help them achieve their strategic goals. 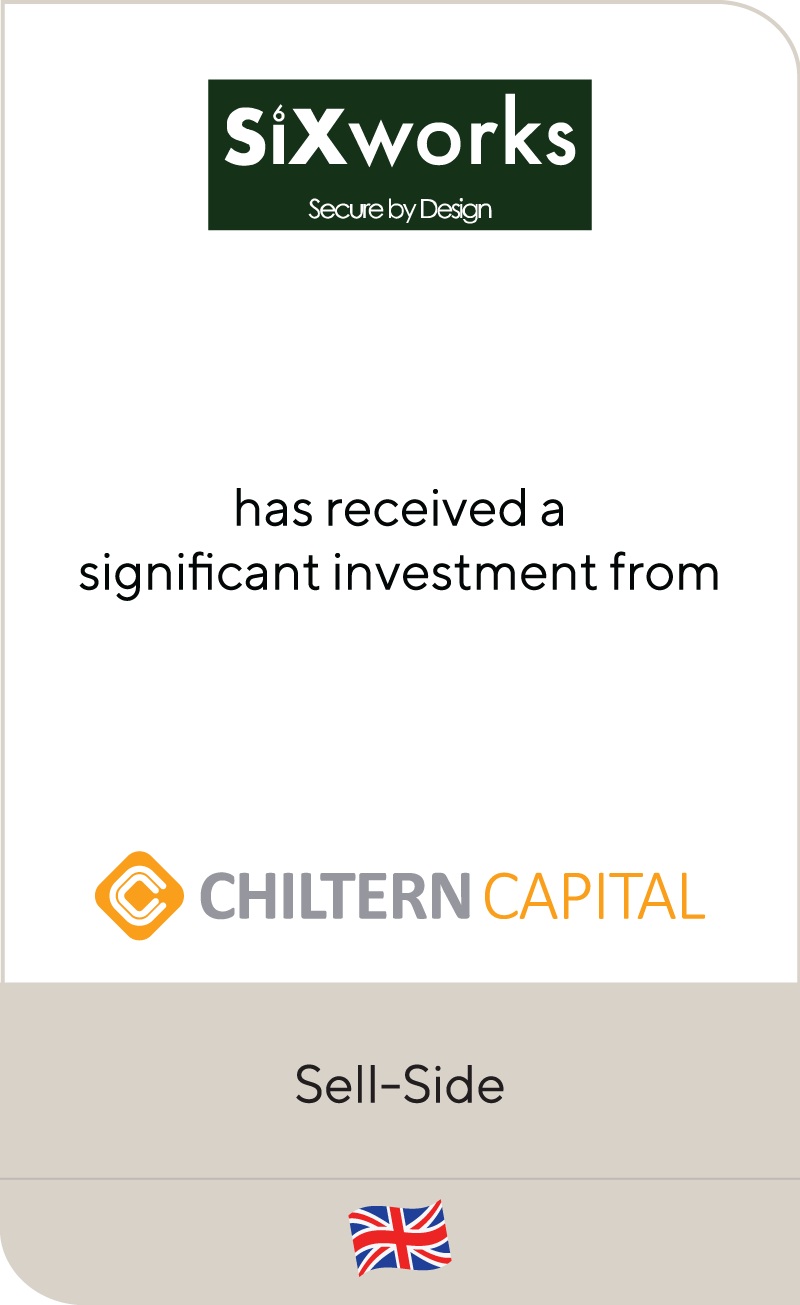 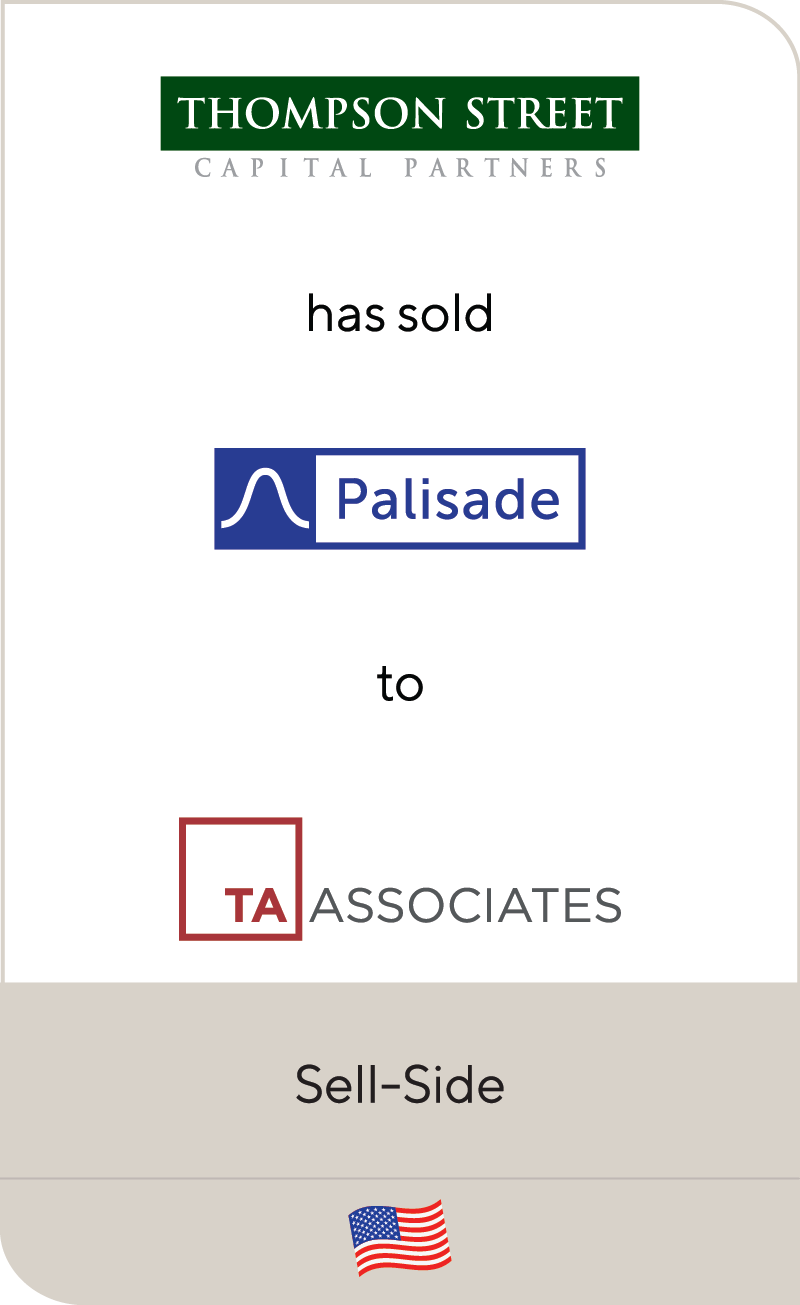 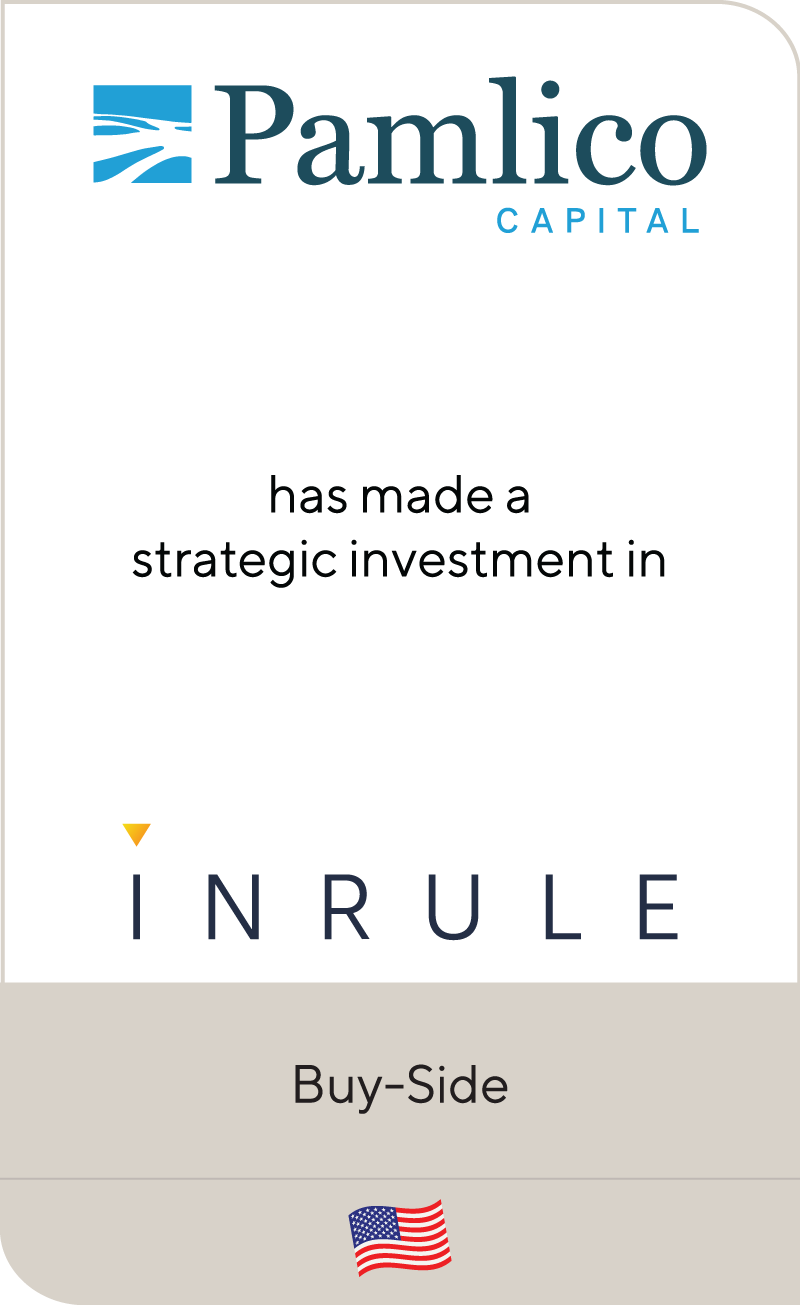 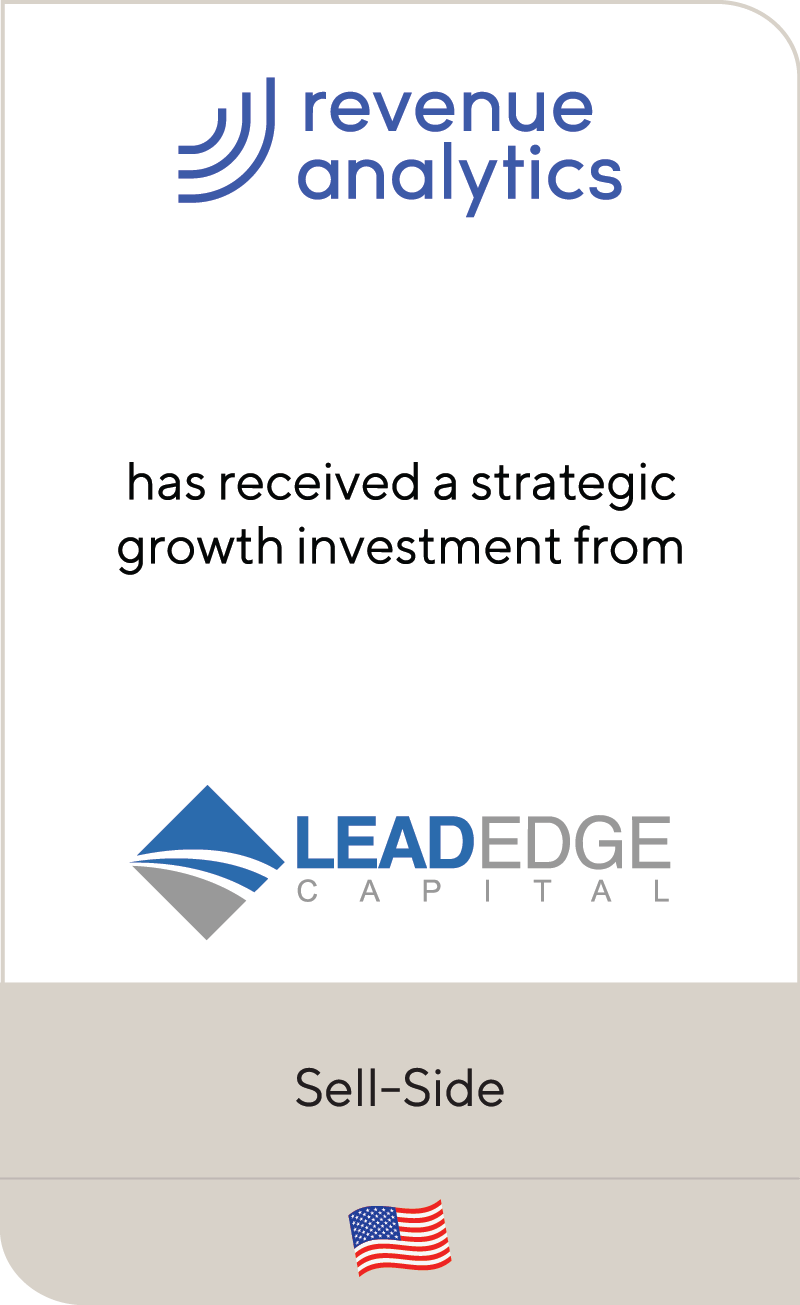 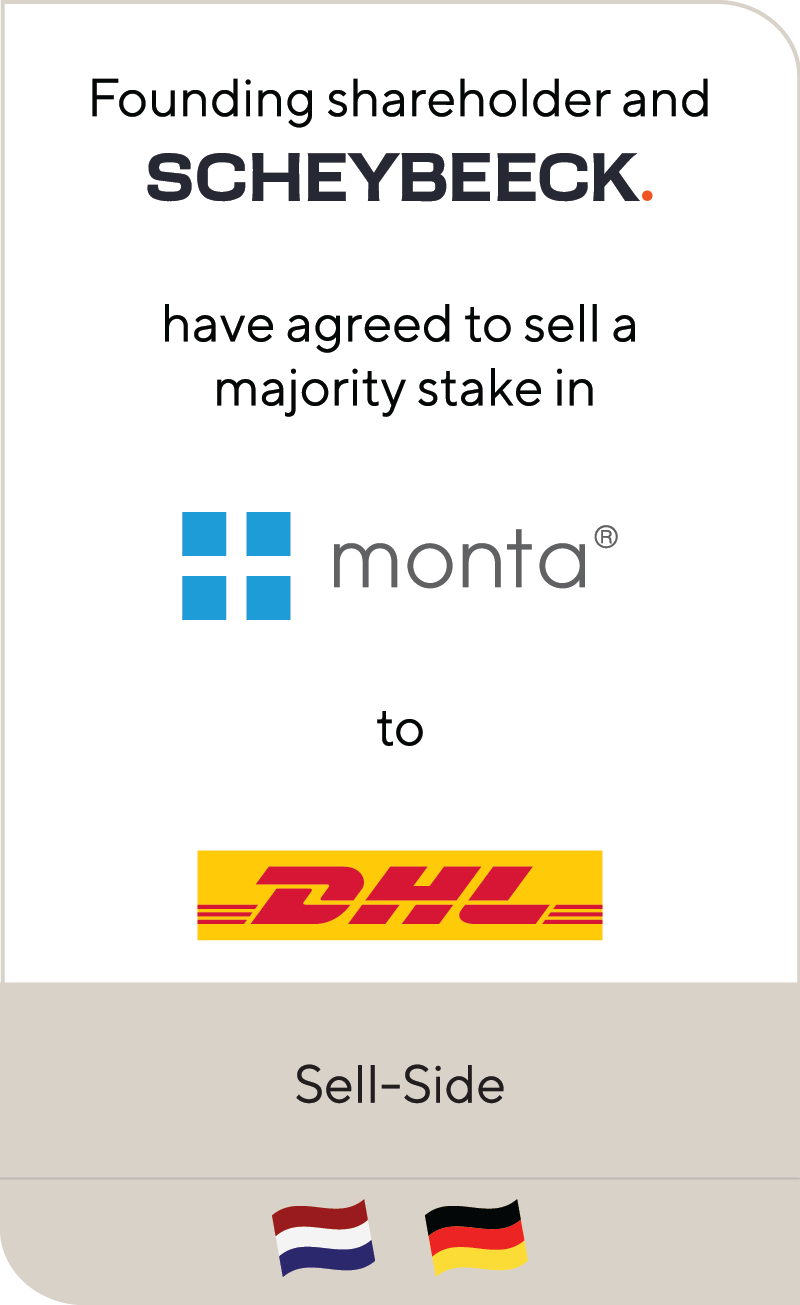 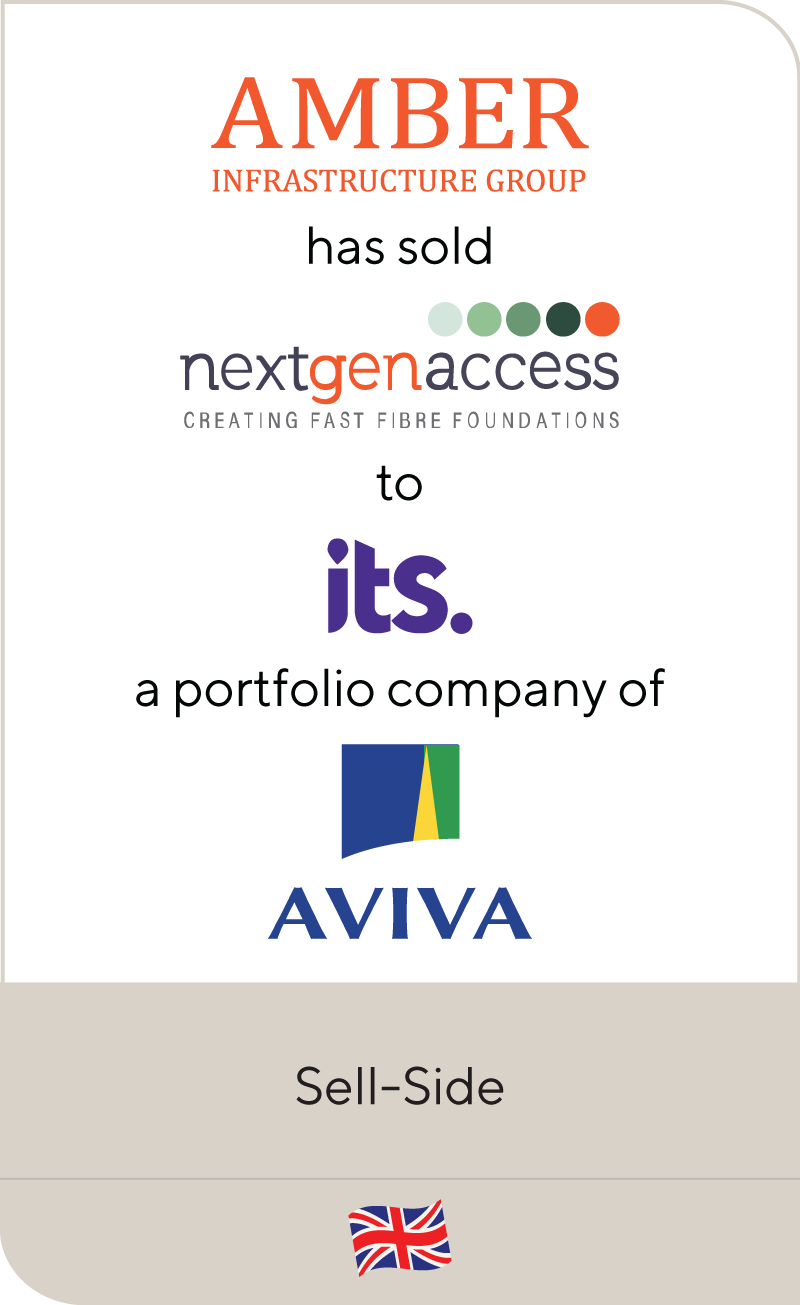 Lincoln International advised Amber Infrastructure on the sale of NextGenAccess to ITS Technology Group, a portfolio company of Aviva 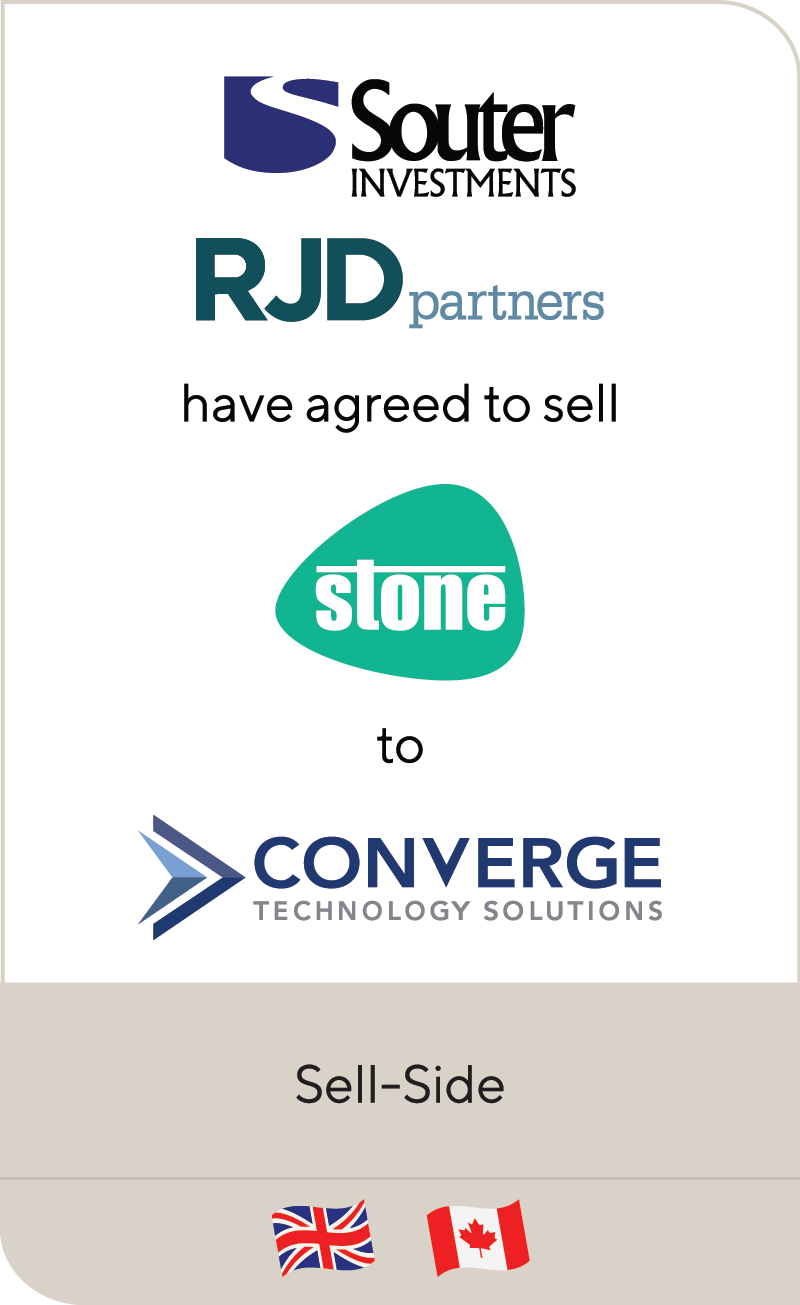 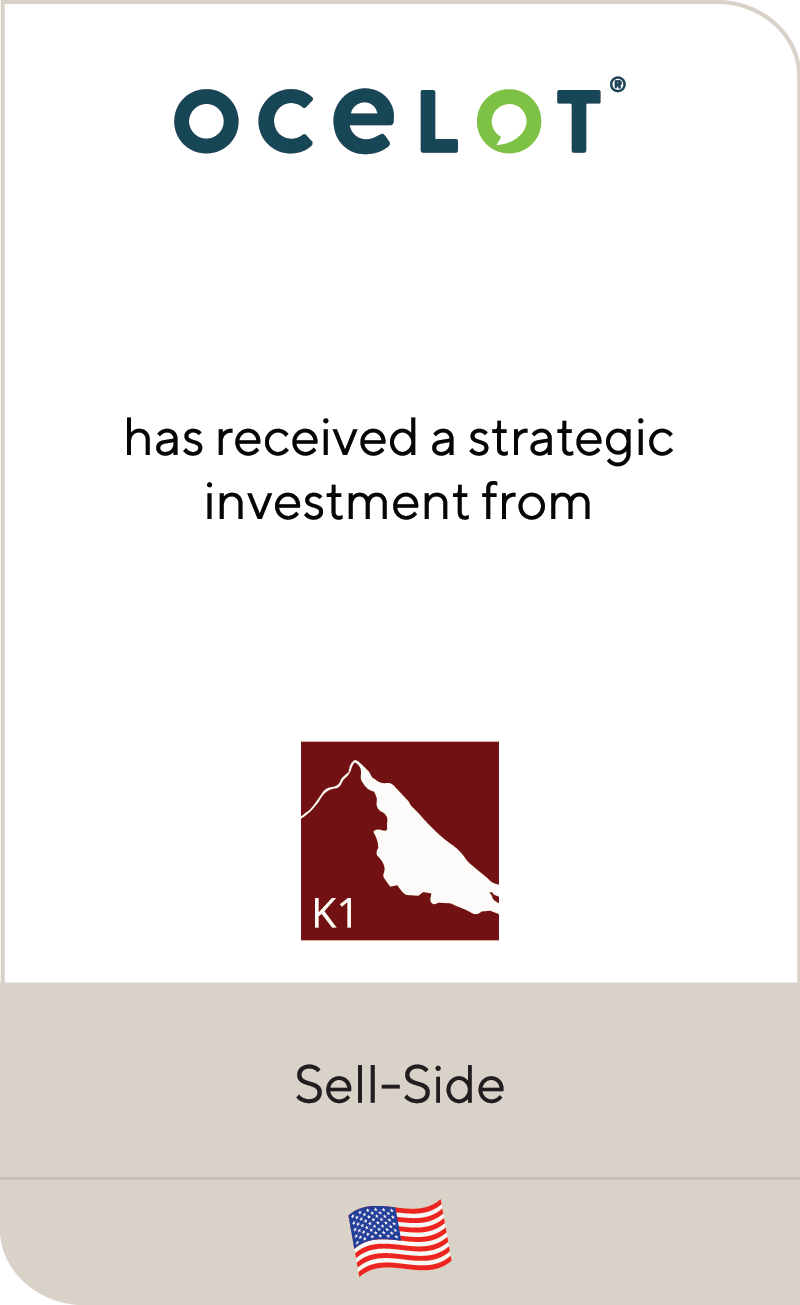