Jacob Ash has been sold to Bridge Street Capital

The 70-year-old glove company was owned by the third generation of its founding family. The company’s products are often the store brands found on the shelves at major sporting goods chains, Wal-Mart, online stores, mass merchandisers and truck stops.

Bridge Street officials declined to release sales or profitability figures for Jacob Ash. Jacob Ash was in line with the venture capital firm’s strategy of acquiring companies that are profitable, with good management, whose owners are looking for an exit strategy, said John Meilner, managing partner for Bridge Street.

“The purchase will be good for everyone involved,” said Frank Smith, president of Jacob Ash. “It’s a huge win for everybody — the Ash family, the employees and Bridge Street Capital hit a home run on its first acquisition,” said Smith, who now holds a small stake in Jacob Ash. Smith said the company hopes to broaden its product portfolio to make it less seasonal.

Bridge Street Capital made its public bow earlier this year, announcing it had secured $30 million in capital to fund purchases of companies in the Midwest. The firm targets companies with annual sales of $5 million to $50 million. 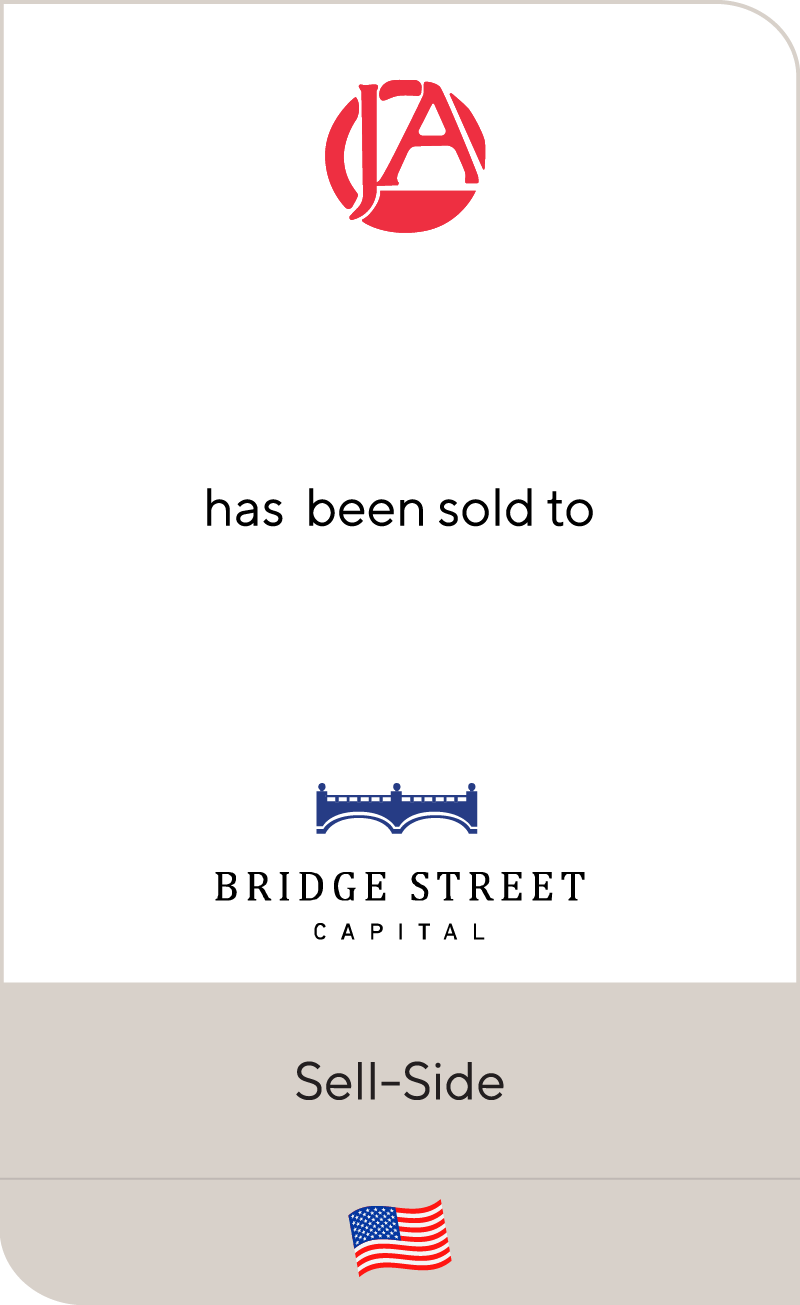 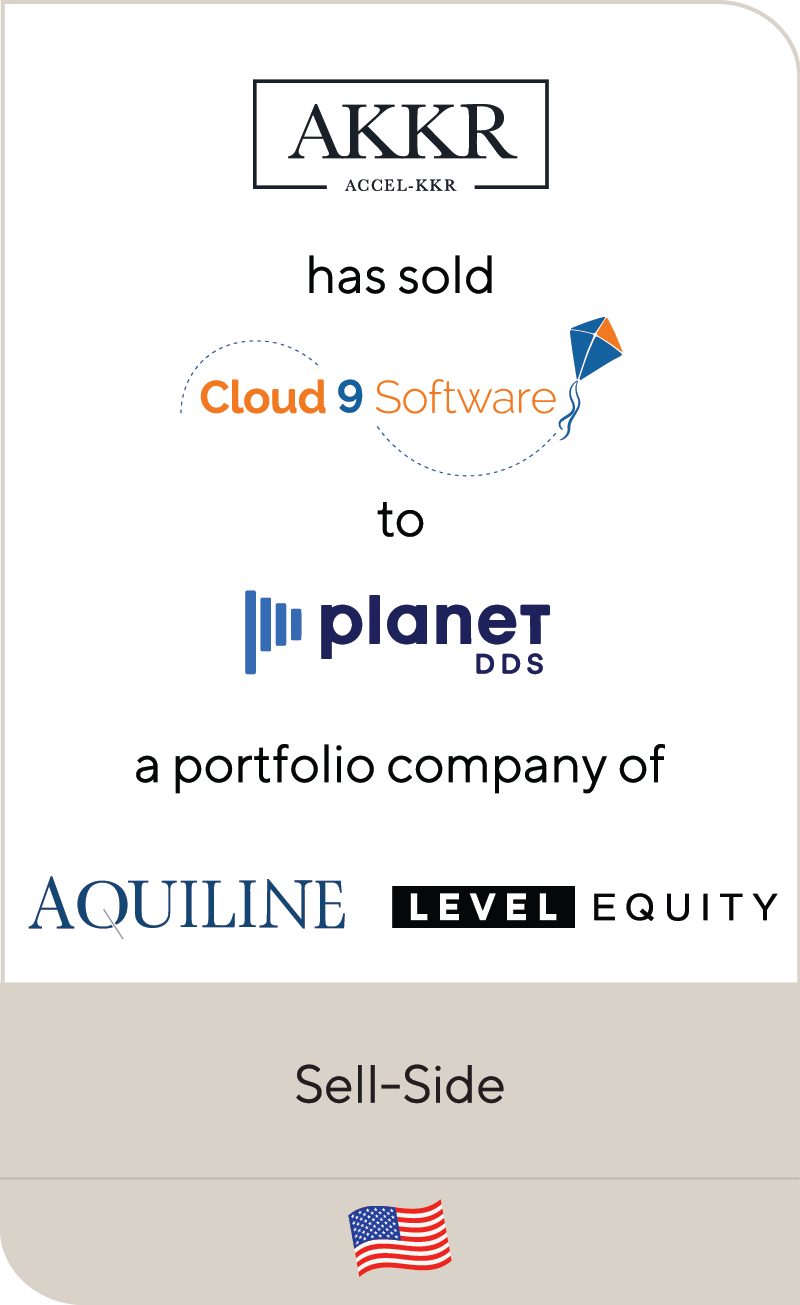 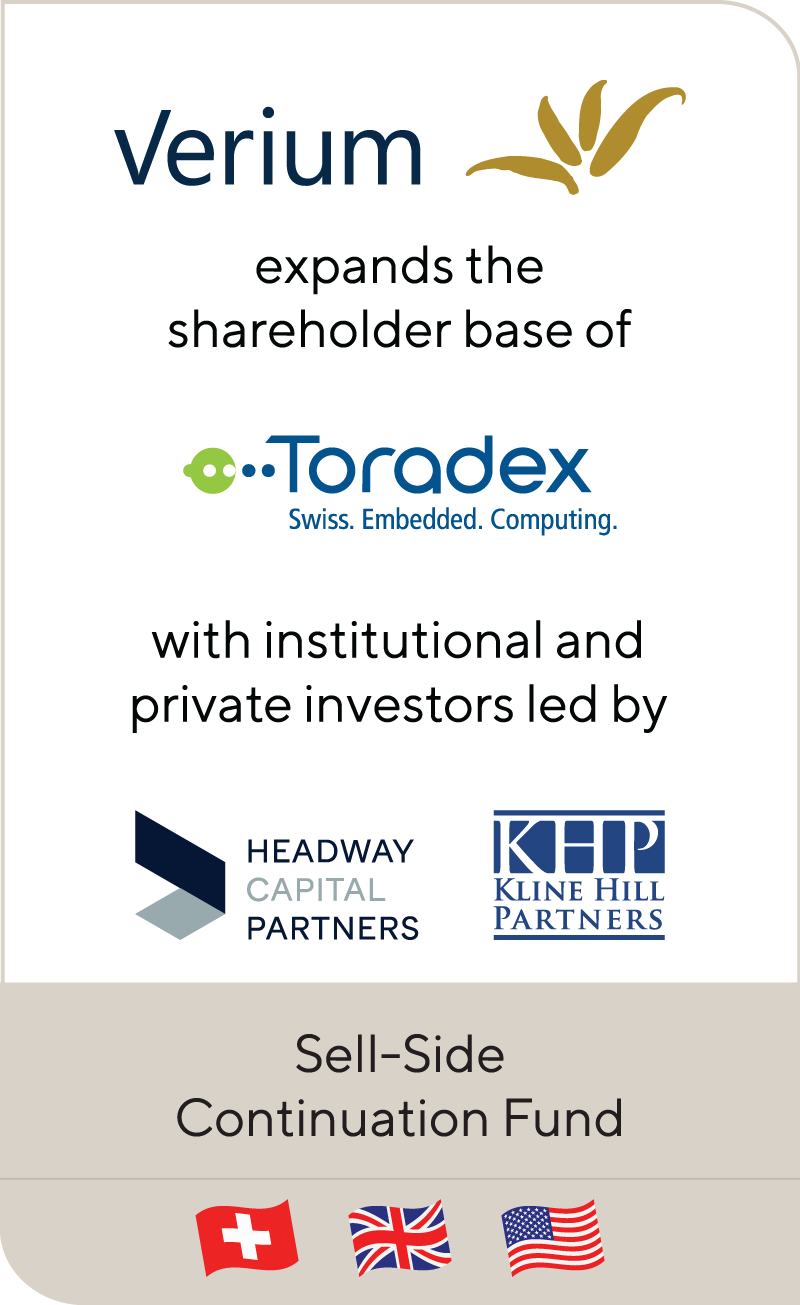 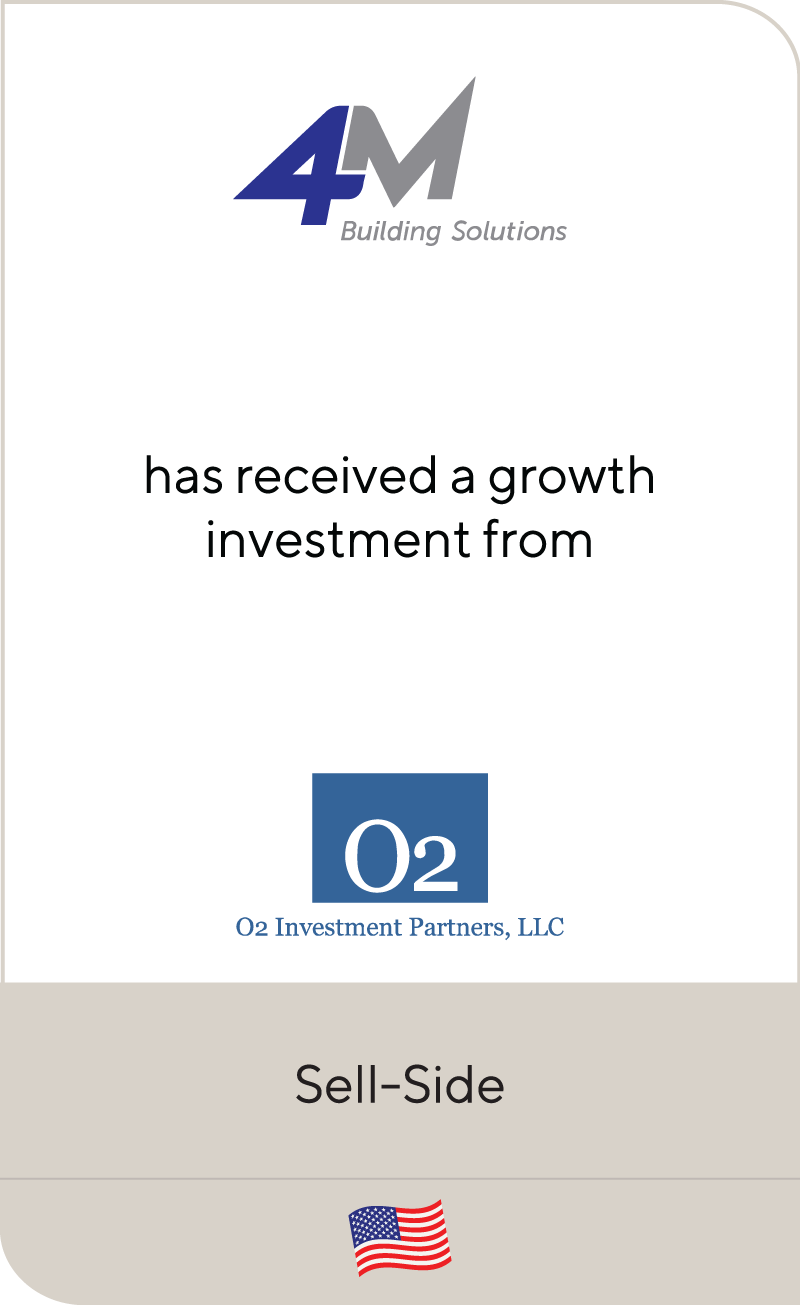 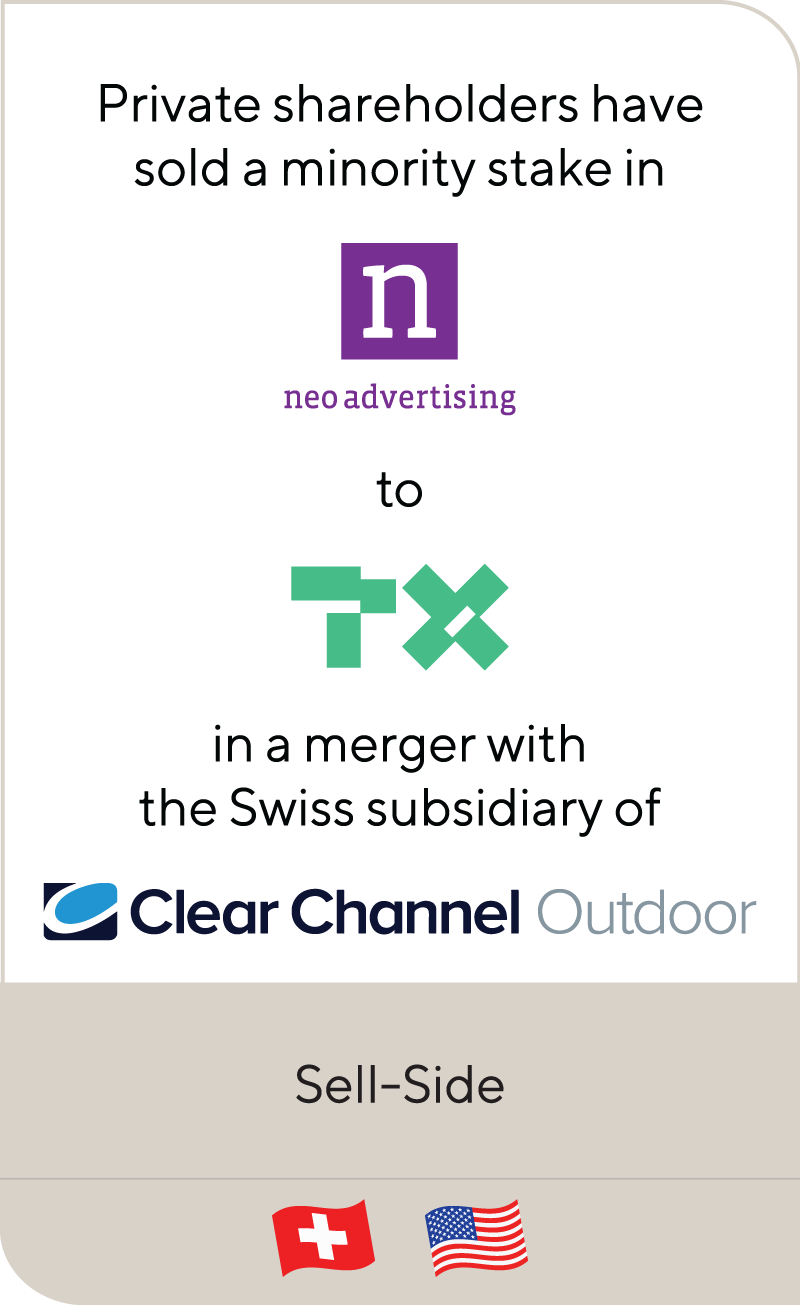 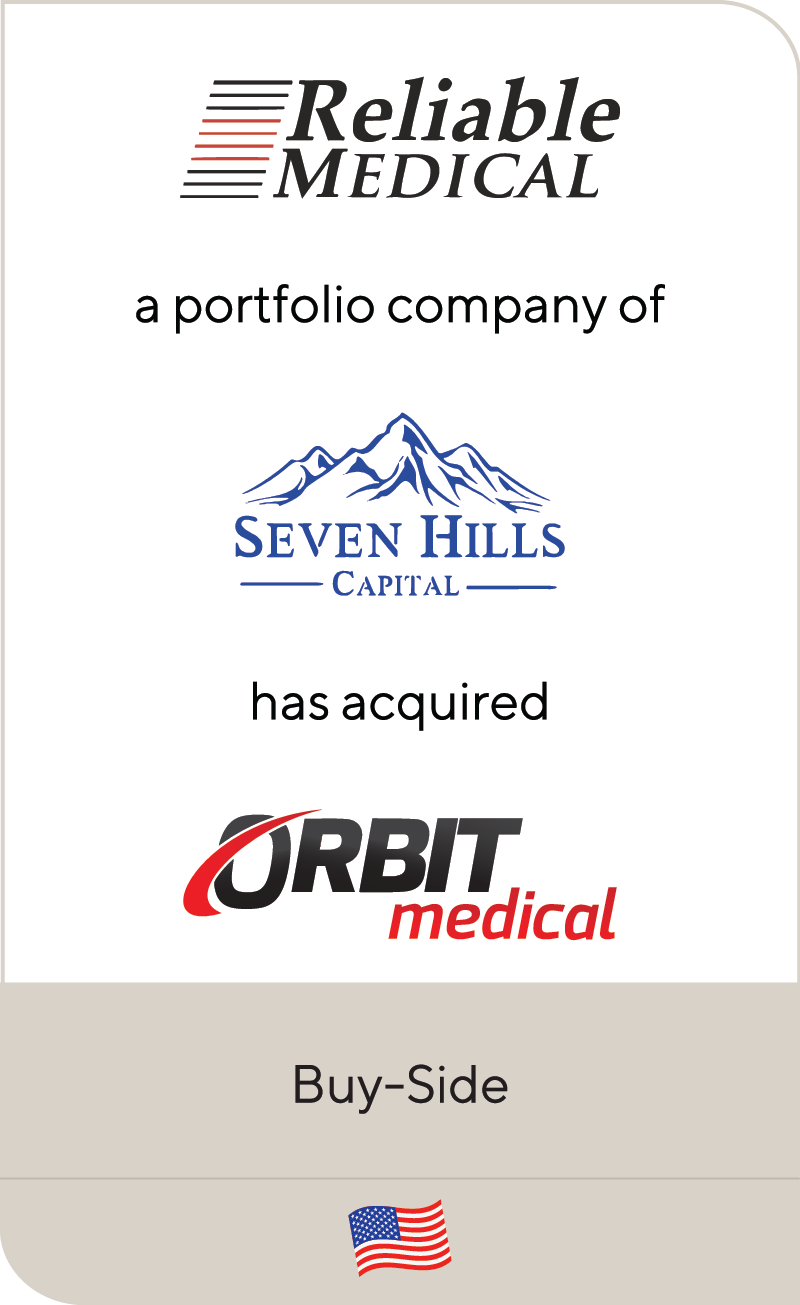 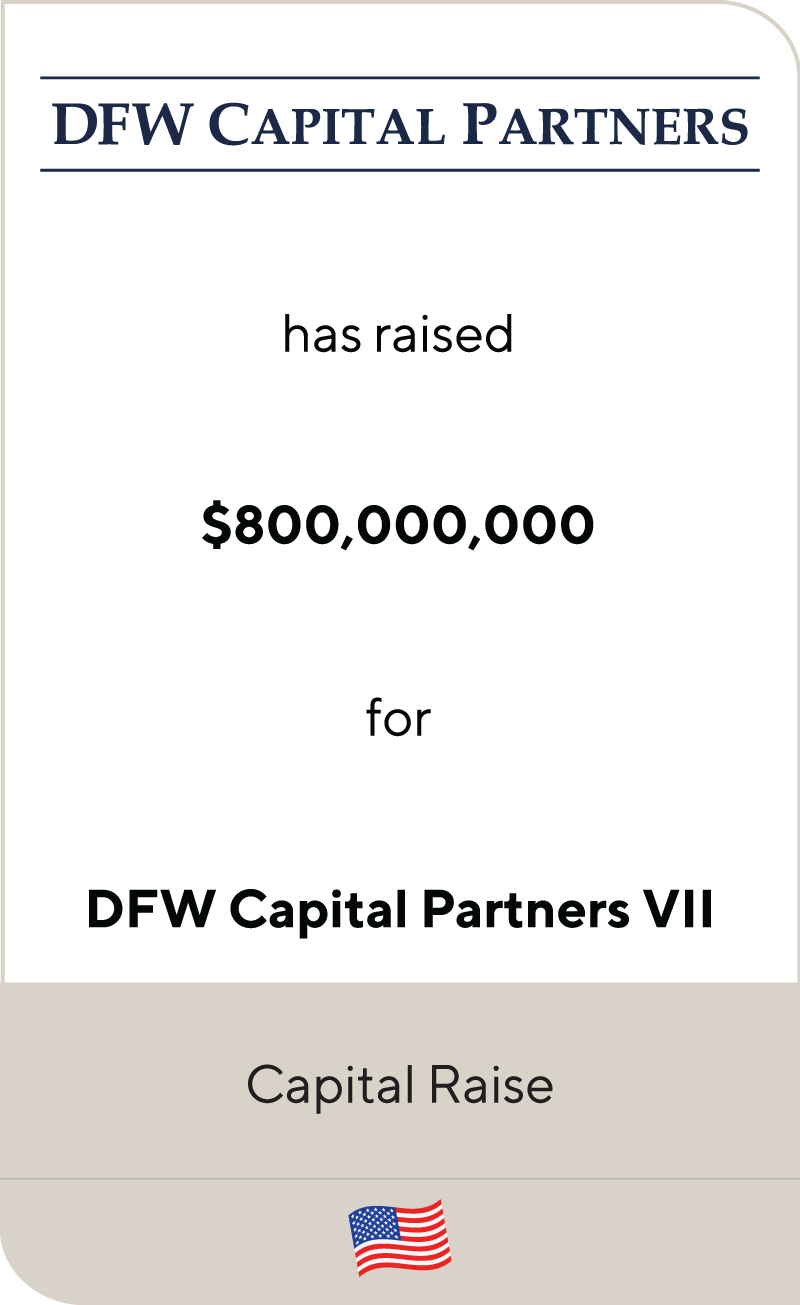 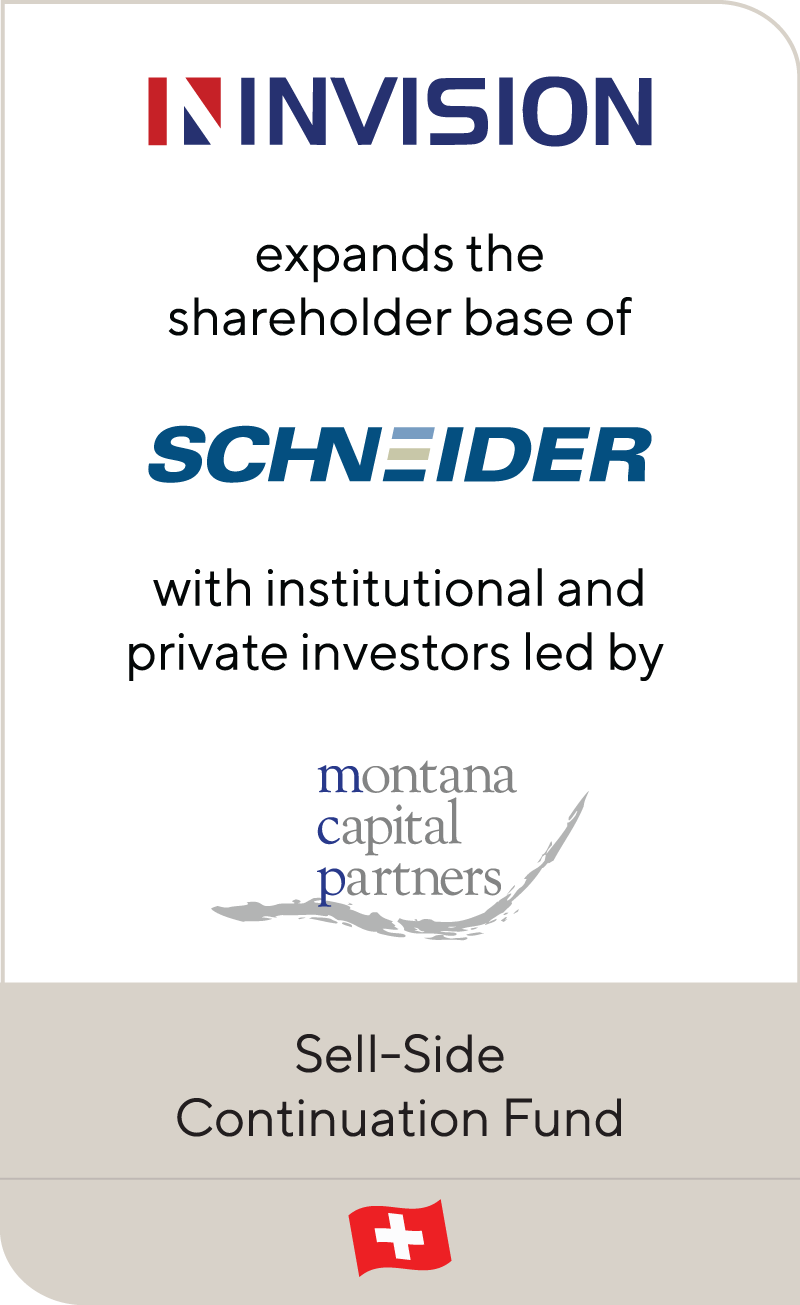 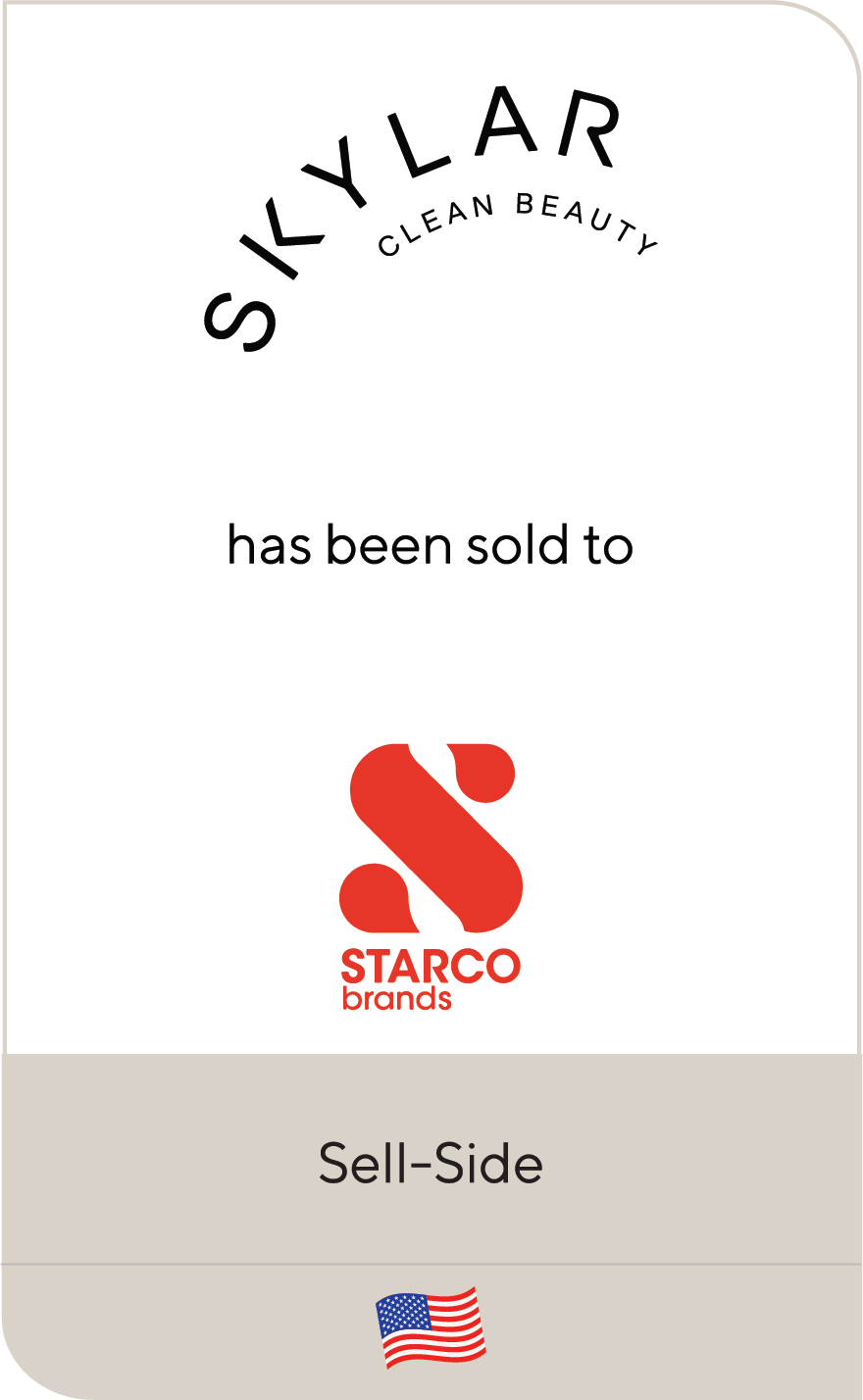