Lincoln International (“Lincoln”), a leading global mid-market investment bank, is pleased to announce that Evanston, Illinois-based Industrial Opportunity Partners (“IOP”) has sold Carlson Systems Holdings, Inc. (“Carlson” or the “Company”) to Tenex Capital Management (“Tenex”), a New York-based private equity firm. The terms of the transaction, which closed at the end of September, were not disclosed.

Carlson, through its two subsidiaries, Carlson Systems, LLC and Mid-Atlantic Fasteners, LLC, is a multi-regional distributor of product assembly systems serving the fastening and packaging needs of construction, industrial and OEM customers, with products such as handheld nailers, staplers, tapers, marking and labeling products, stretch/shrink wrappers and strappers. Carlson is headquartered in Omaha, Nebraska, and operates in 22 states and in parts of Mexico through its nine regional distribution centers and 50 sales and service locations.

Shortly after completing the Carlson transaction, Tenex announced the merger of Carlson and Southern Fastening Systems, which together have more than 135 branches operating in 34 states and in parts of Mexico. Carlson represents the second distribution business that Lincoln has sold to Tenex, which acquired Roscoe Medical, Inc. last year.

Lincoln acted as the exclusive financial advisor to IOP and Carlson, working closely with the management team and shareholders throughout the sale process. Carlson represents the third successful transaction that Lincoln has worked on with IOP, having previously completed financings for the firm’s Trantech Radiator Products, Inc. and Center Manufacturing, Inc. (prior) portfolio companies. Additional information regarding IOP can be found at www.iopfund.com. 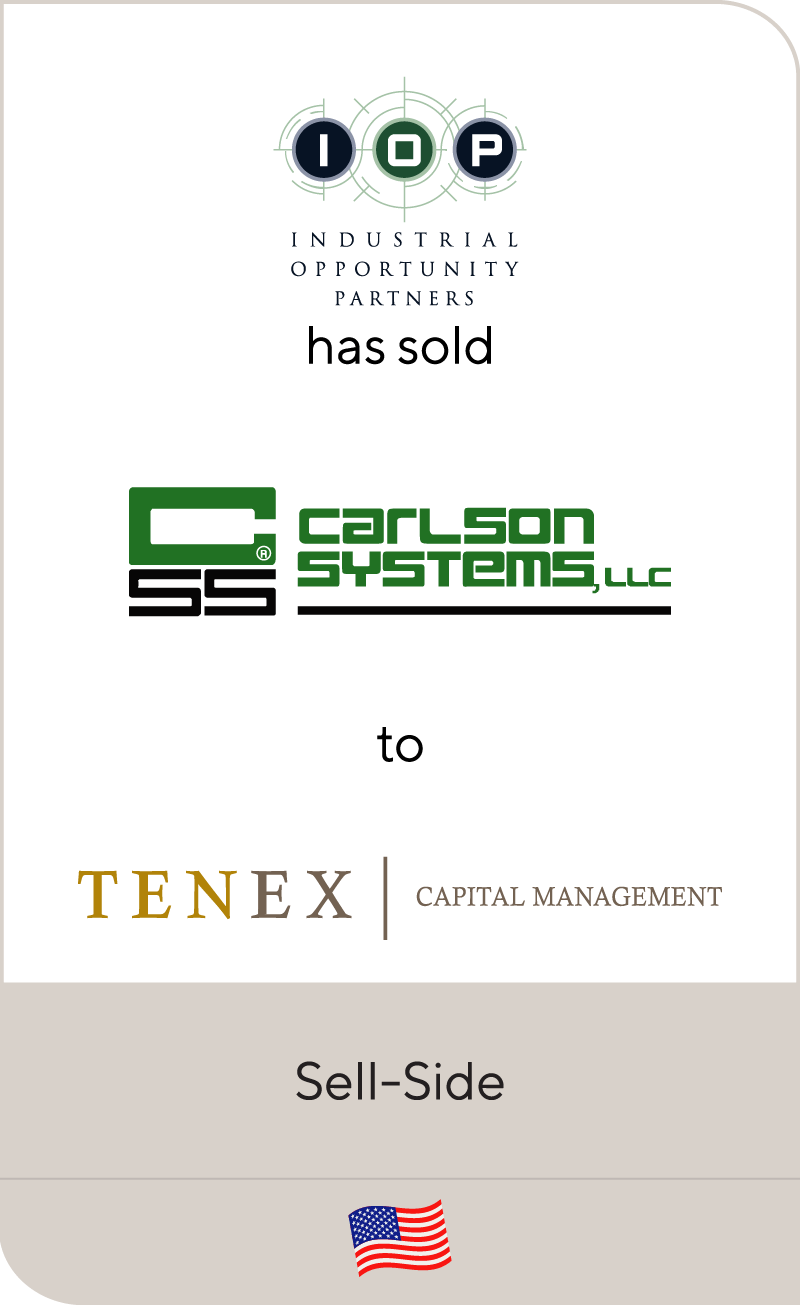 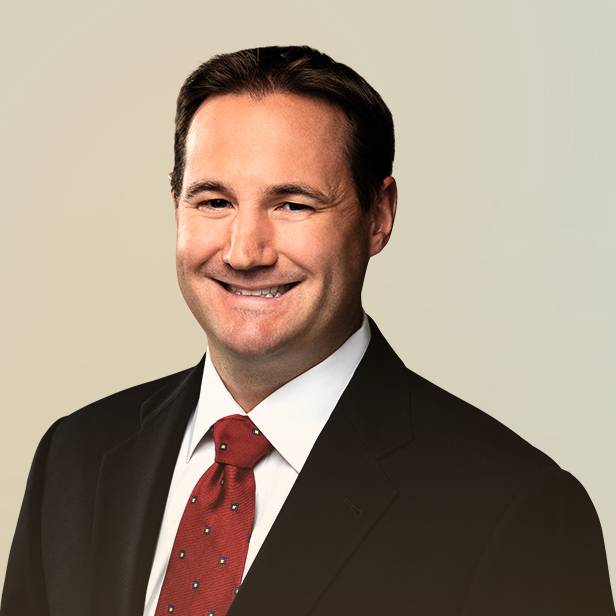 I am passionate about partnering with clients to help them achieve their professional and financial goals, while building long-standing relationships along the way. 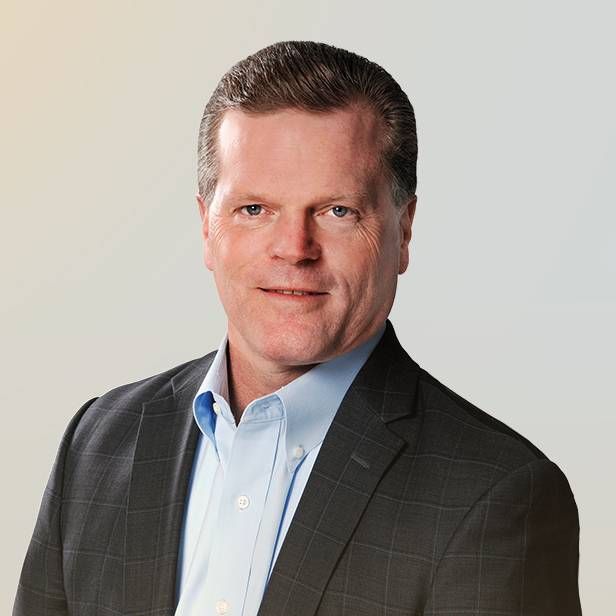 I strive to develop meaningful, trusting, personal and mutually beneficial relationships with our clients. 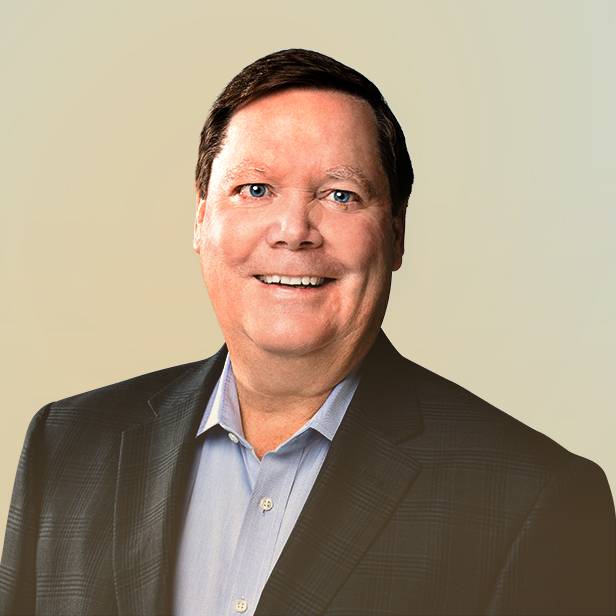 Integrity is critical to building strong client relationships. We strive to create successful outcomes in a complex and ever-changing industry by providing our best insights and advice. 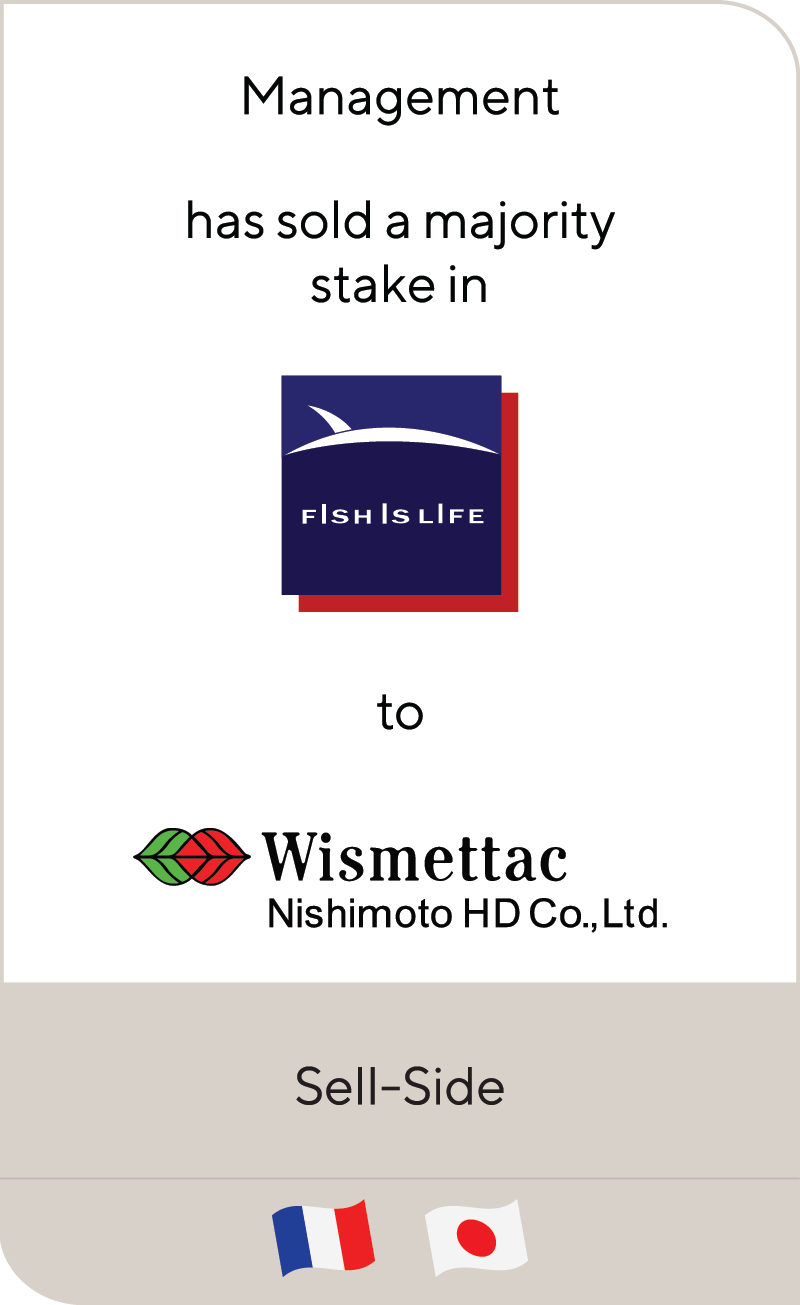 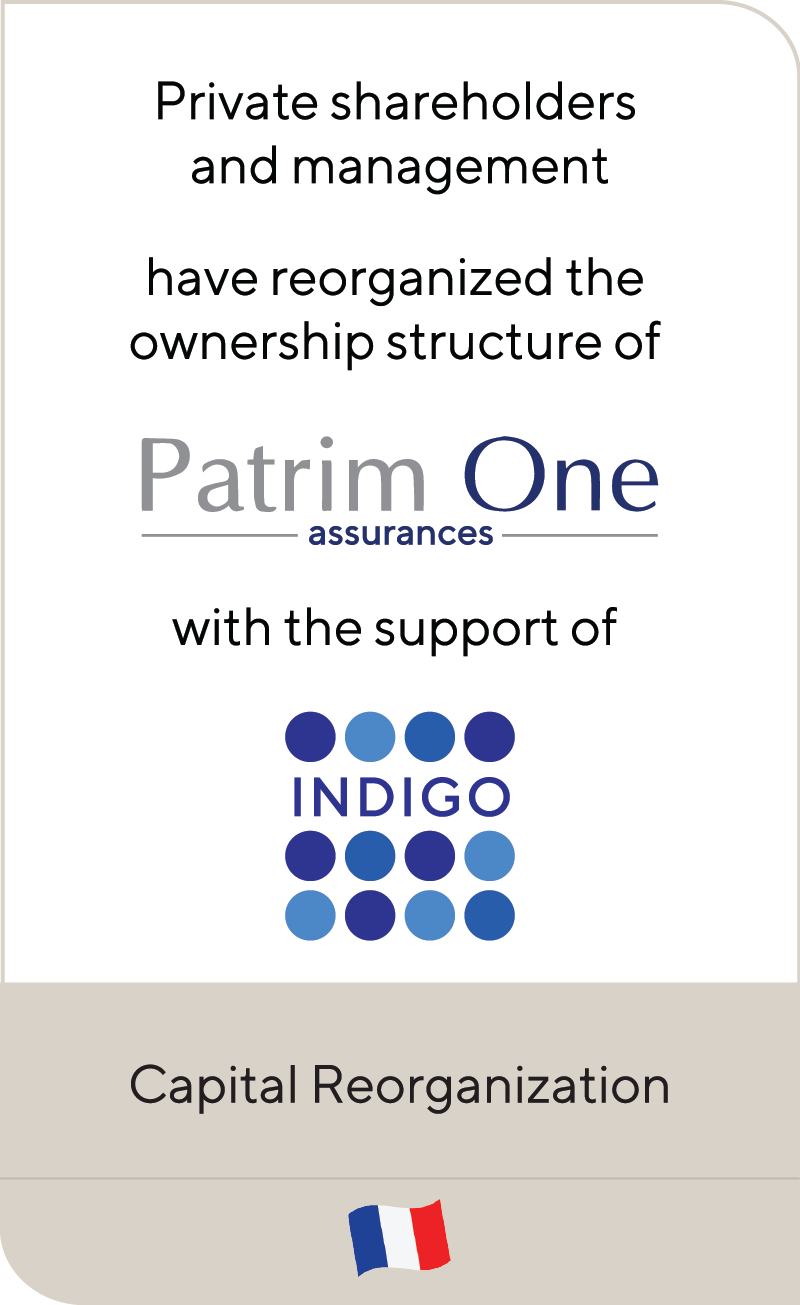 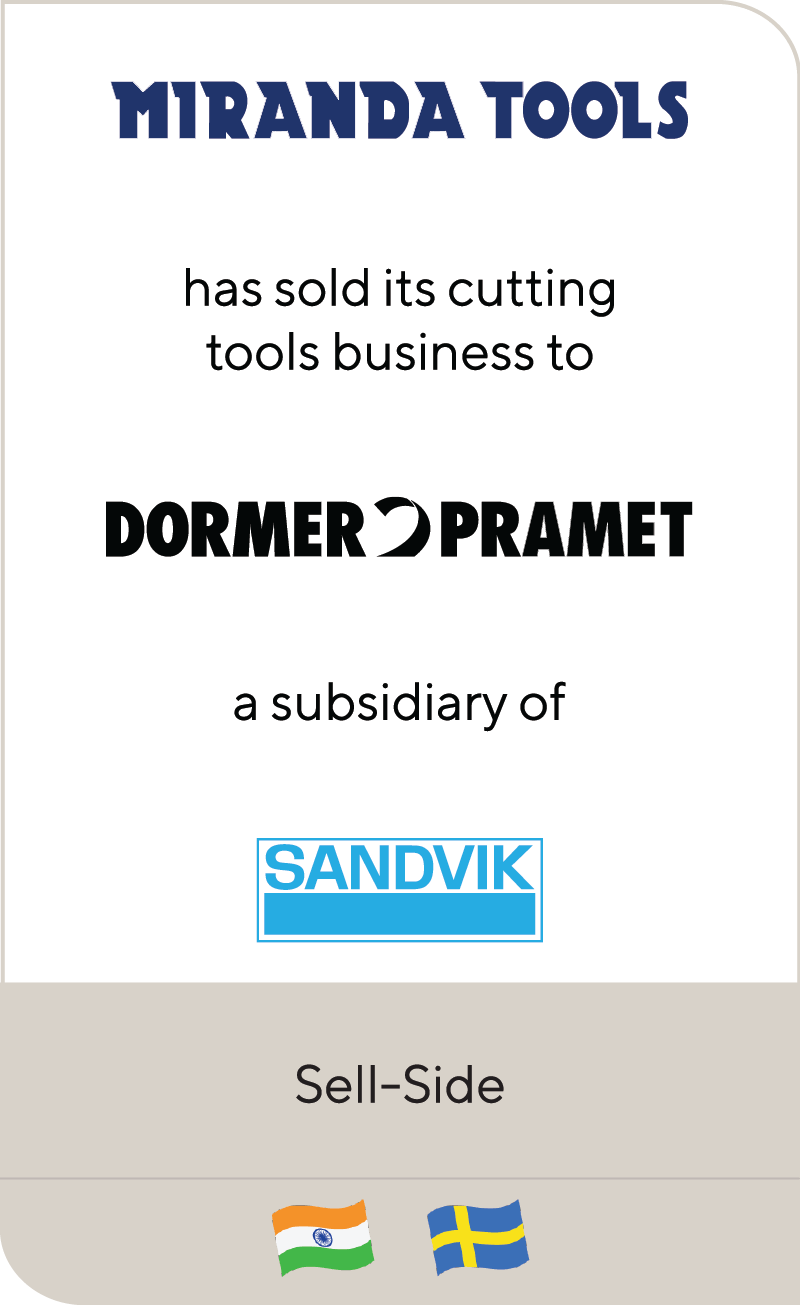 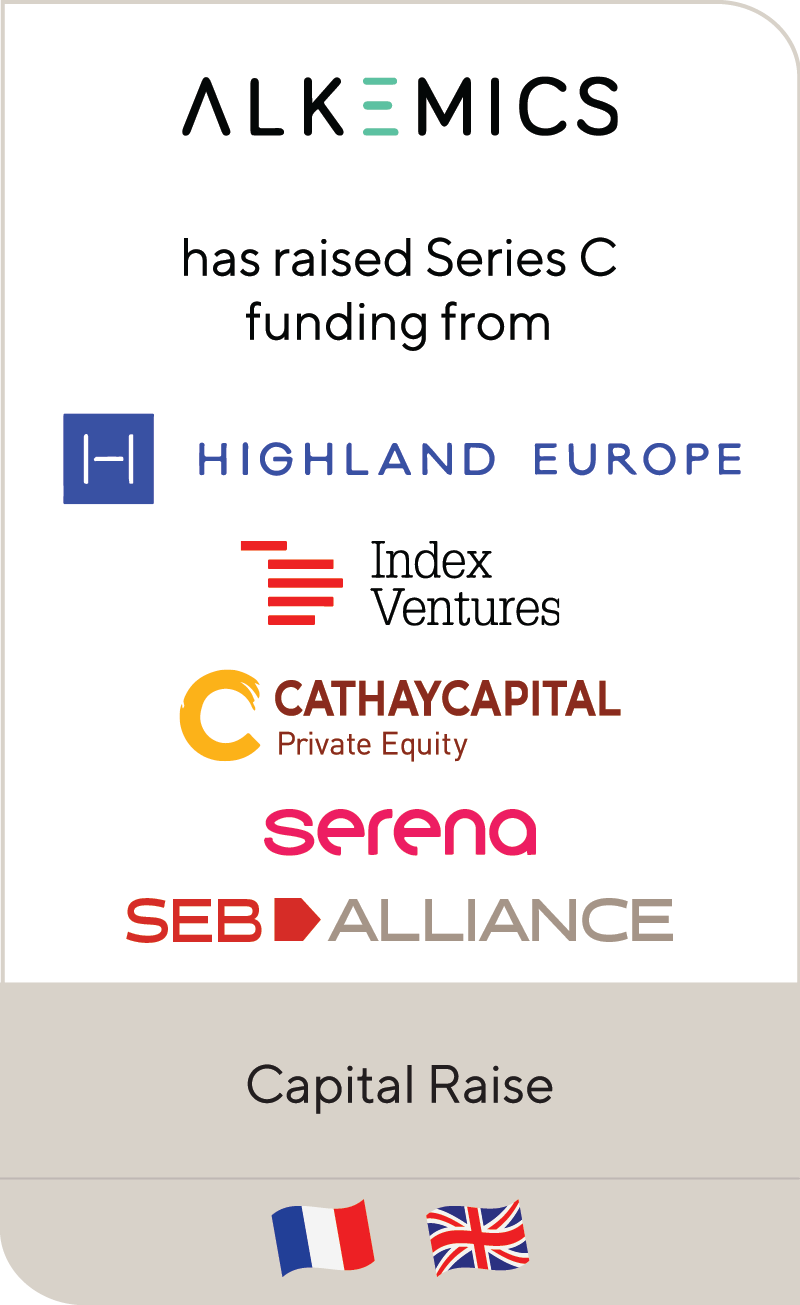