Bridgepoint Development Capital has invested in Plug In Digital

The $75 million funding round will finance organic development, notably the publishing of high potential indie games as well as an external growth strategy that targets video game developers with owned-intellectual property. Existing shareholders, including Chief Executive Officer and Founder Francis Ingrand, are reinvesting significantly in the operation. The transaction enables the opening of PID’s capital to its employees.

Lincoln acted as the exclusive financial advisor to BDC, working closely with its investment team throughout the process. François Carlot, Managing Director at Lincoln, commented, “It’s been a great pleasure to represent BDC on this funding round. With such a strong partnership, we look forward to seeing the accelerated success of PID in the video game market.”

About Bridgepoint Development Capital
Bridgepoint Group is a leading private assets growth investor with over €28 billion assets under management and a local presence in the United States, Europe and China. With a team of 35 professionals in Europe, BDC, Bridgepoint’s mid-capitalization business, is one of the few investors able to support the international development of small and medium-sized companies. Learn more at www.bridgepoint.eu. 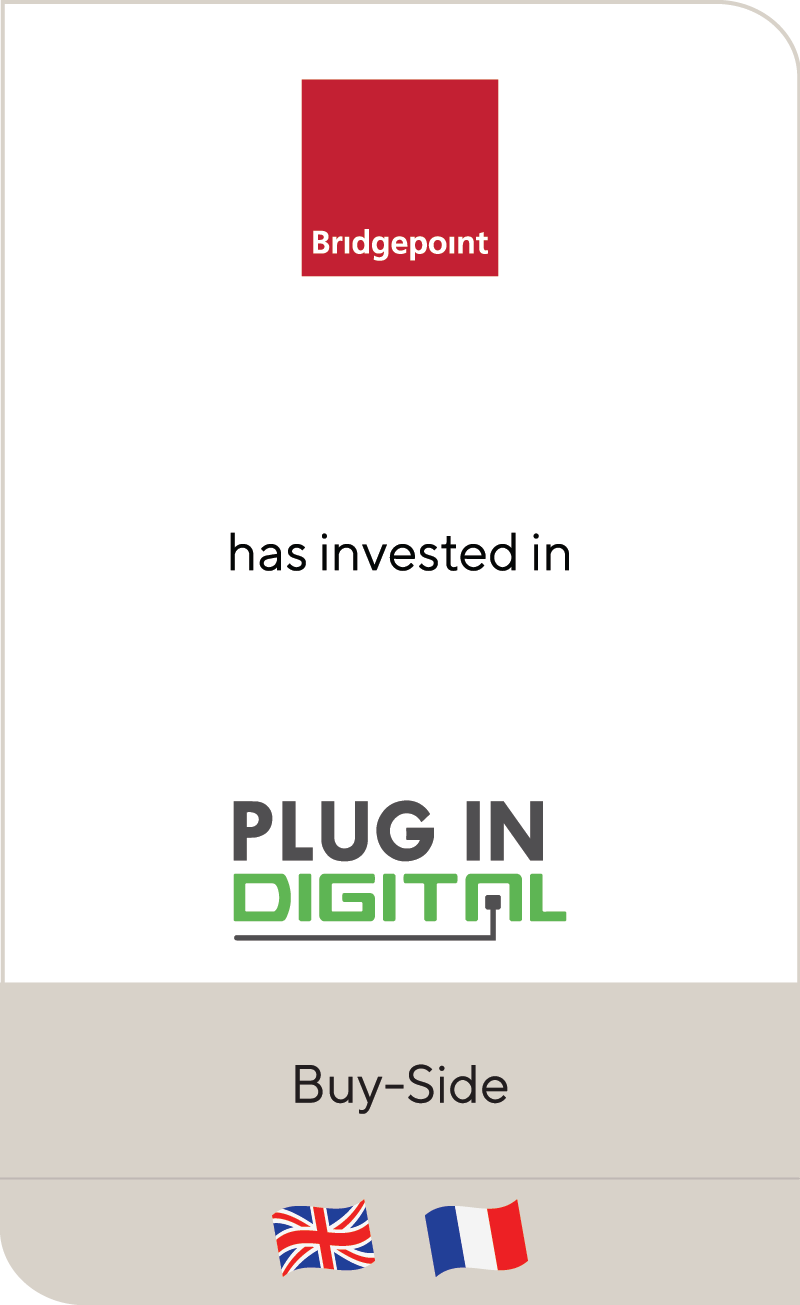 Lincoln’s deep sector knowledge and market insights were important factors in achieving such a successful deal. 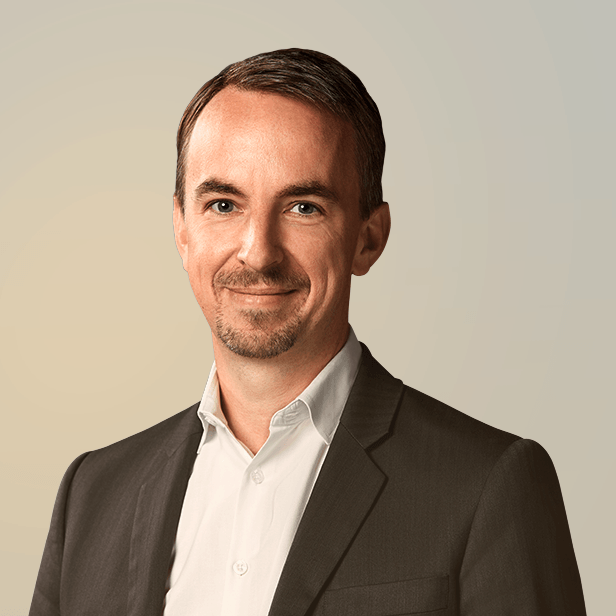 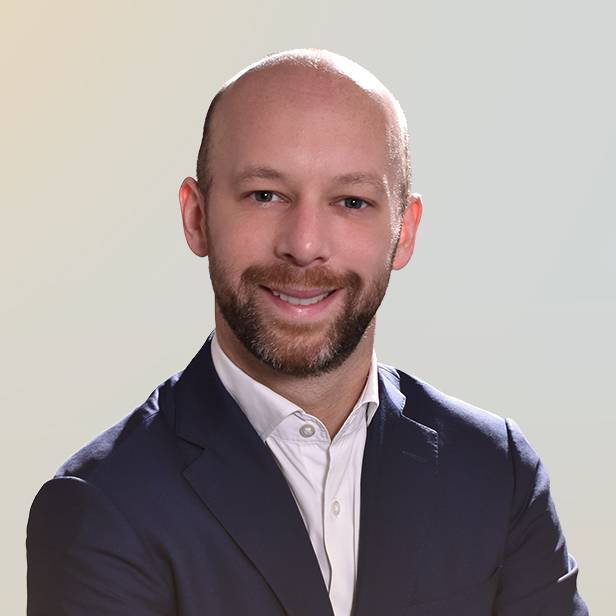 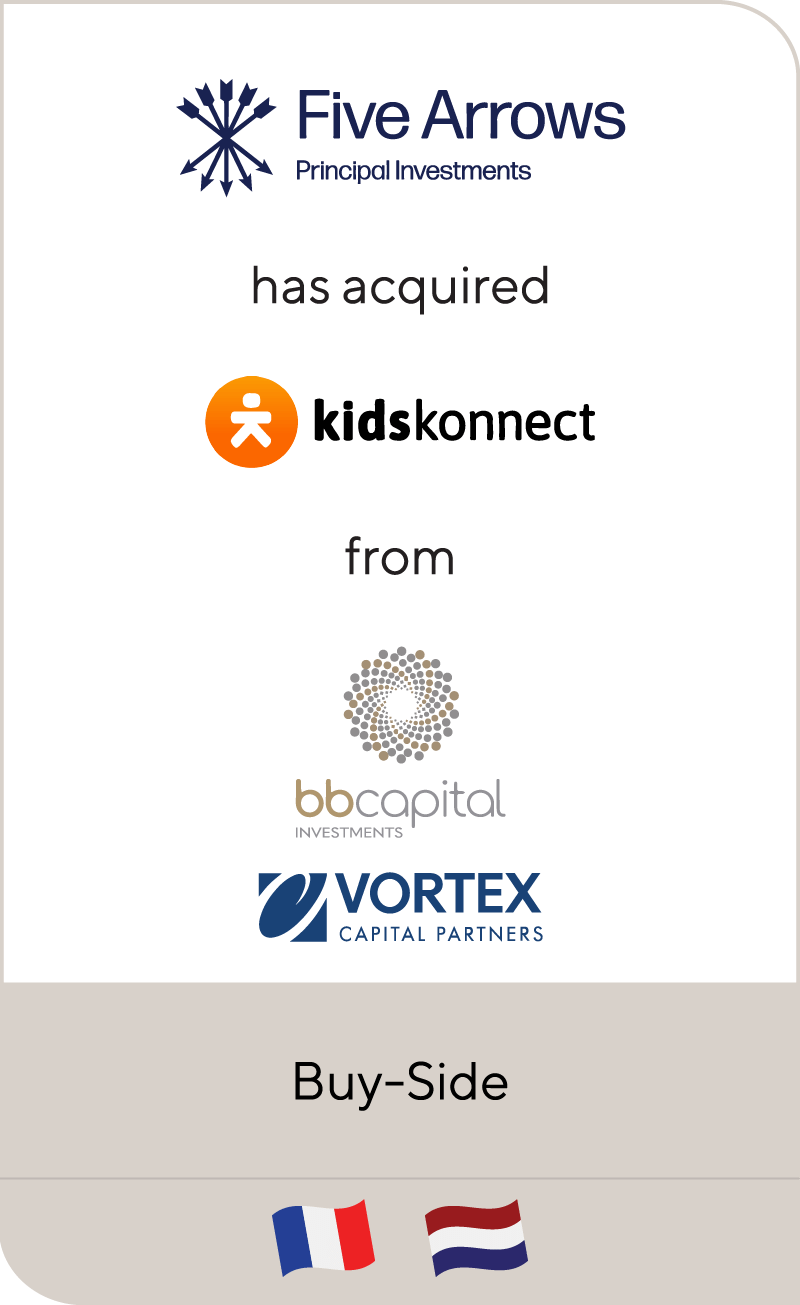 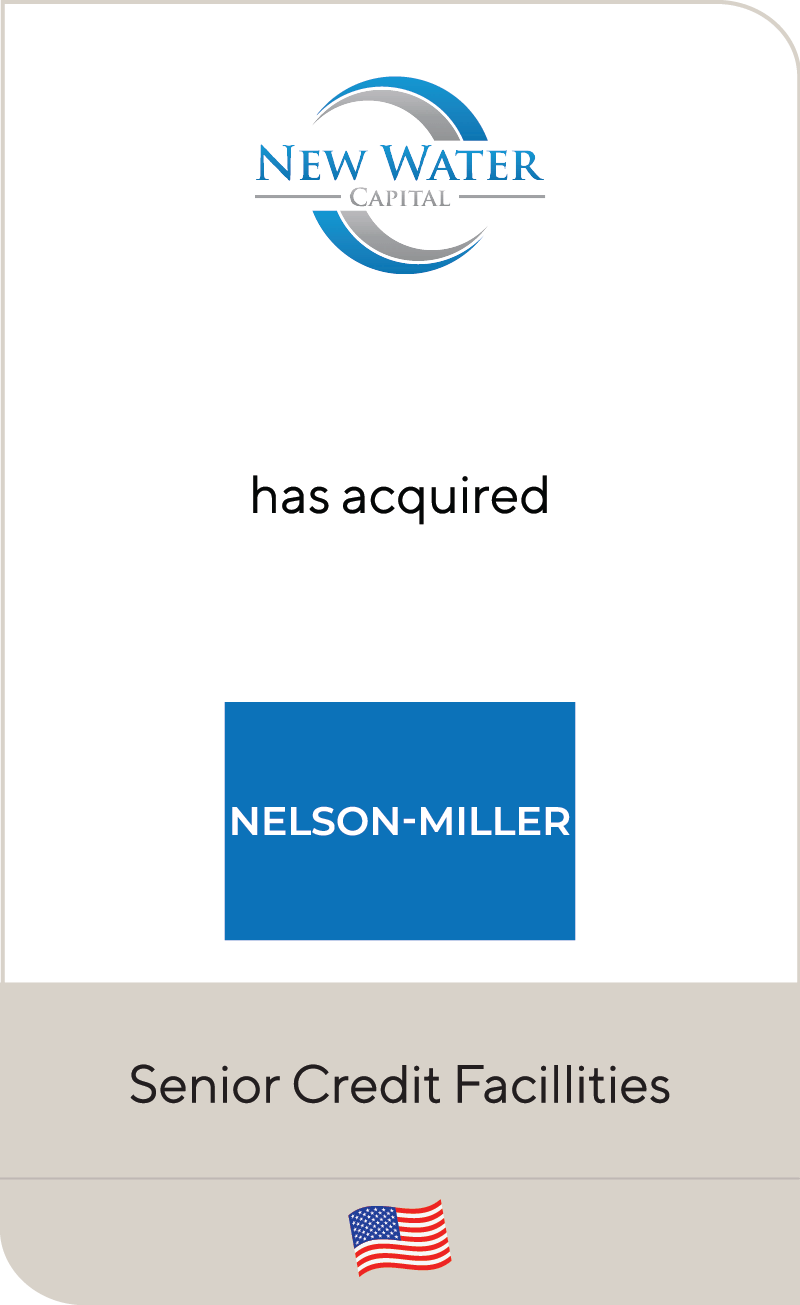 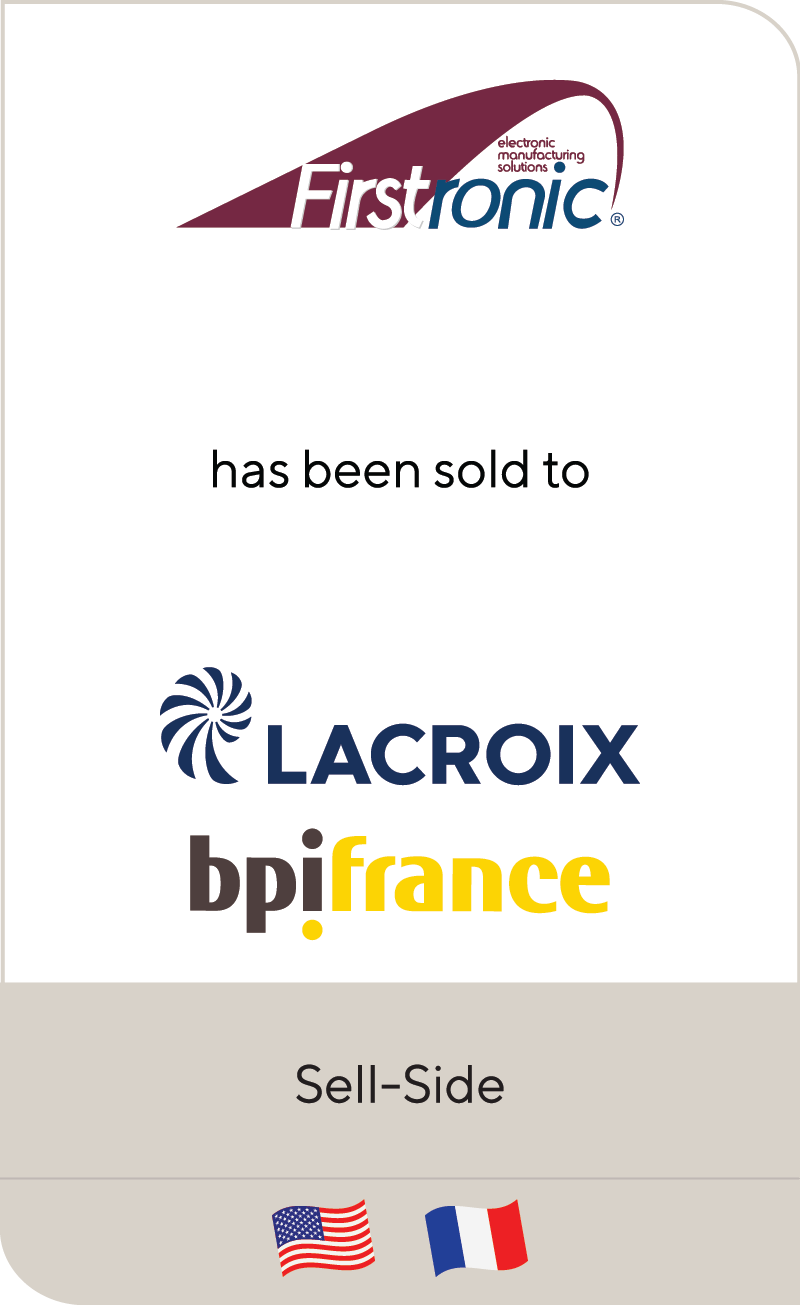 Lincoln International is pleased to announce that Firstronic, LLC has been sold to LACROIX Group (ENXTPA:LACR) and Bpifrance 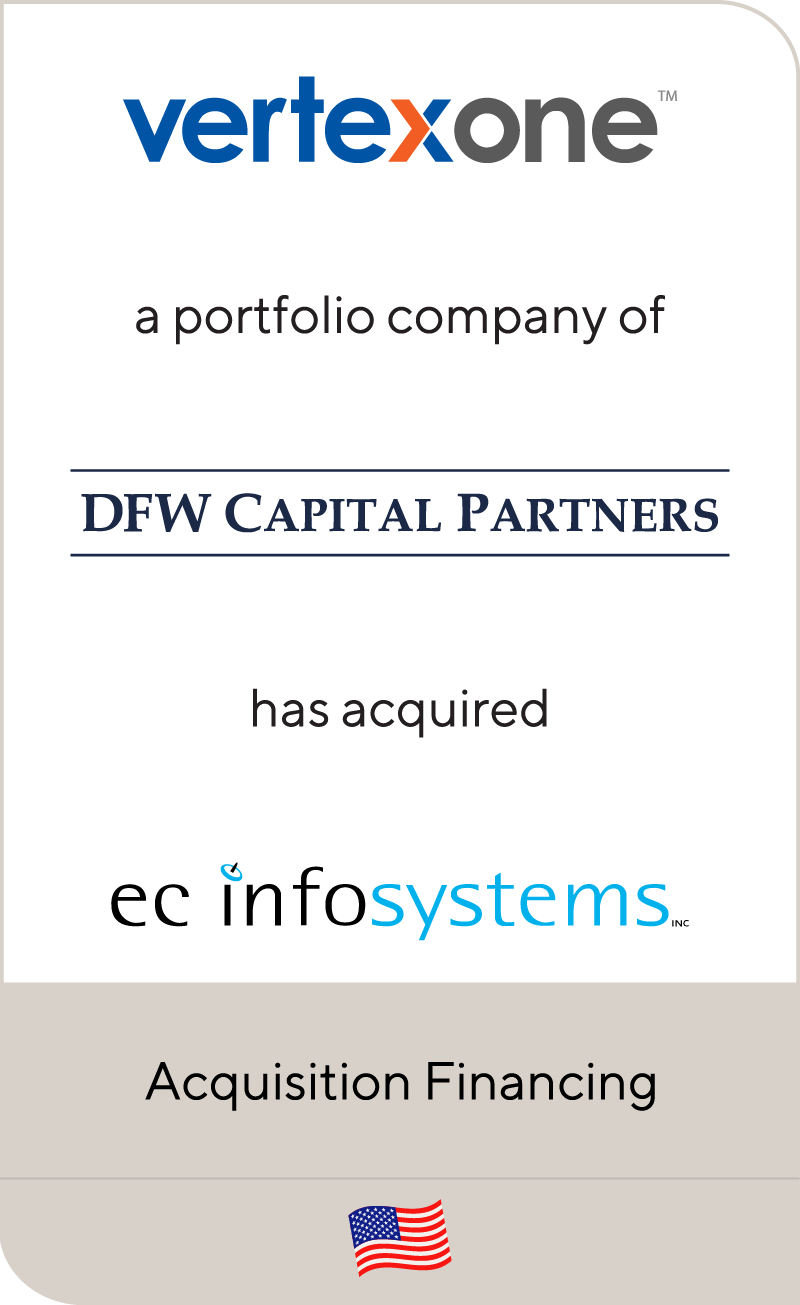 Lincoln International advised VertexOne, a portfolio company of DFW Capital Partners, on the acquisition of ECI 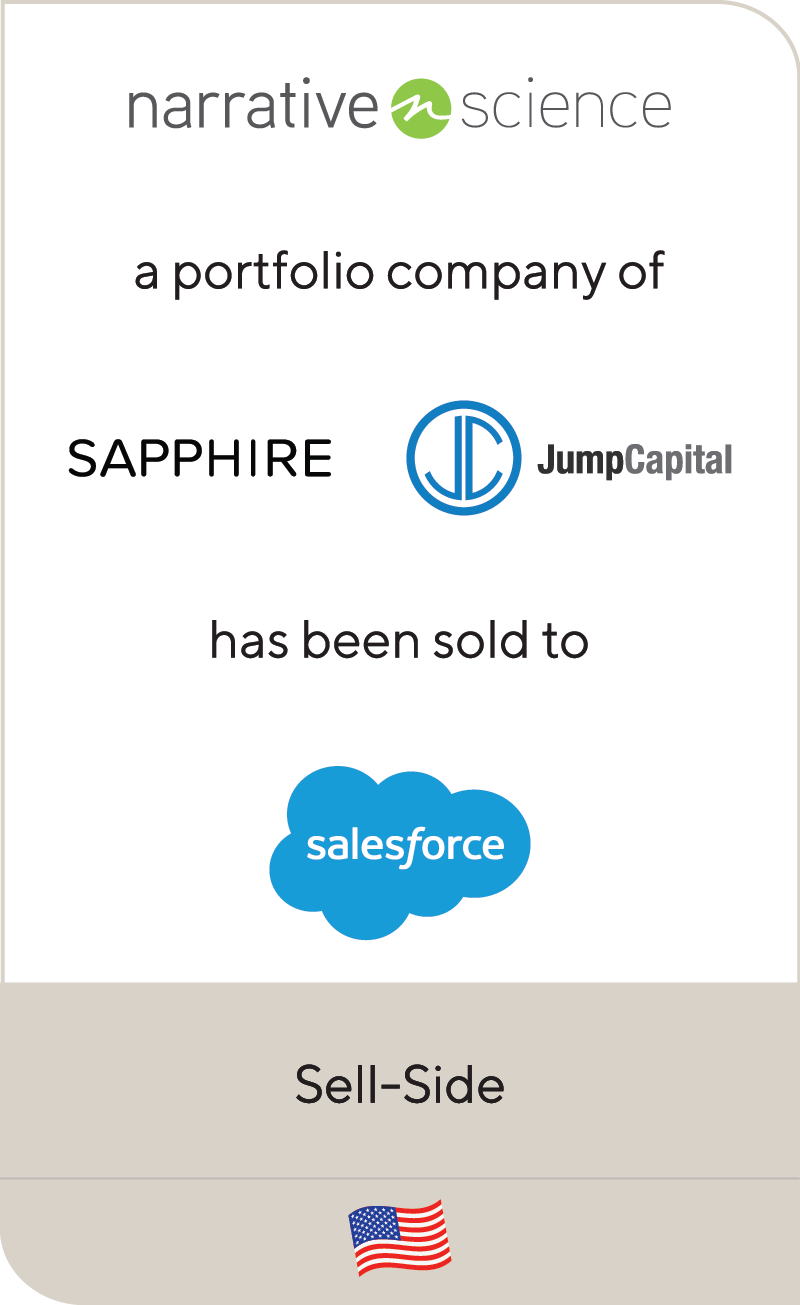 Lincoln International is pleased to announce that Narrative Science, a portfolio company of Sapphire Ventures and Jump Capital, has been sold to Salesforce 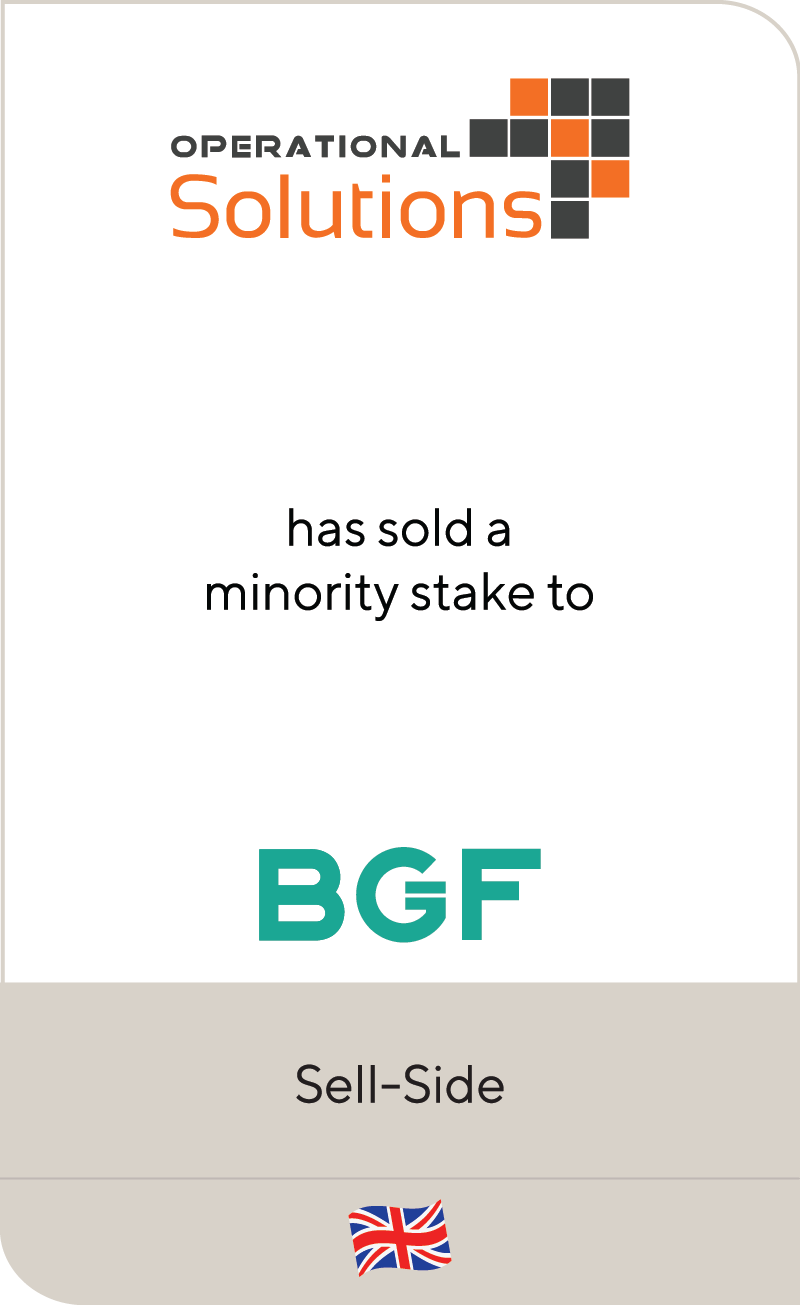 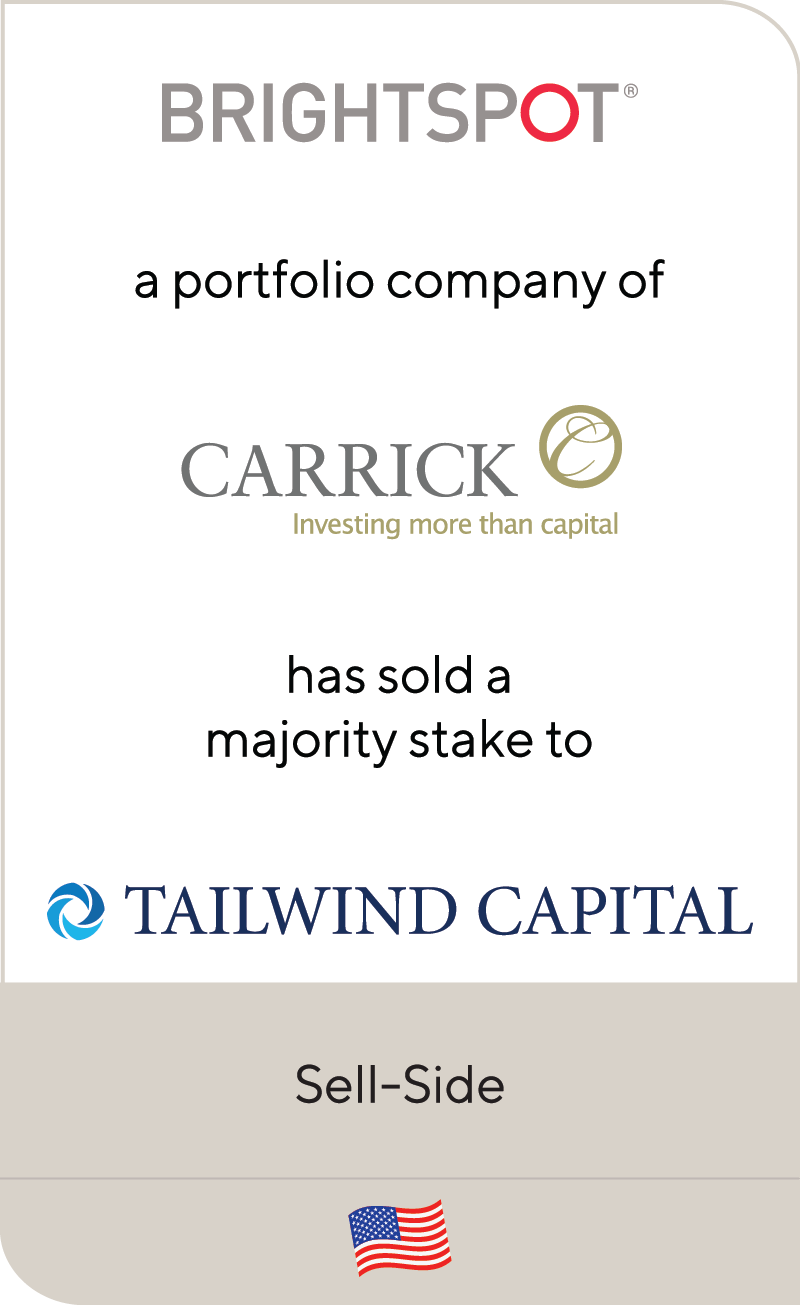 Lincoln International is pleased to announce that Brightspot, a portfolio company of Carrick Capital Partners, has sold a majority stake to Tailwind Capital 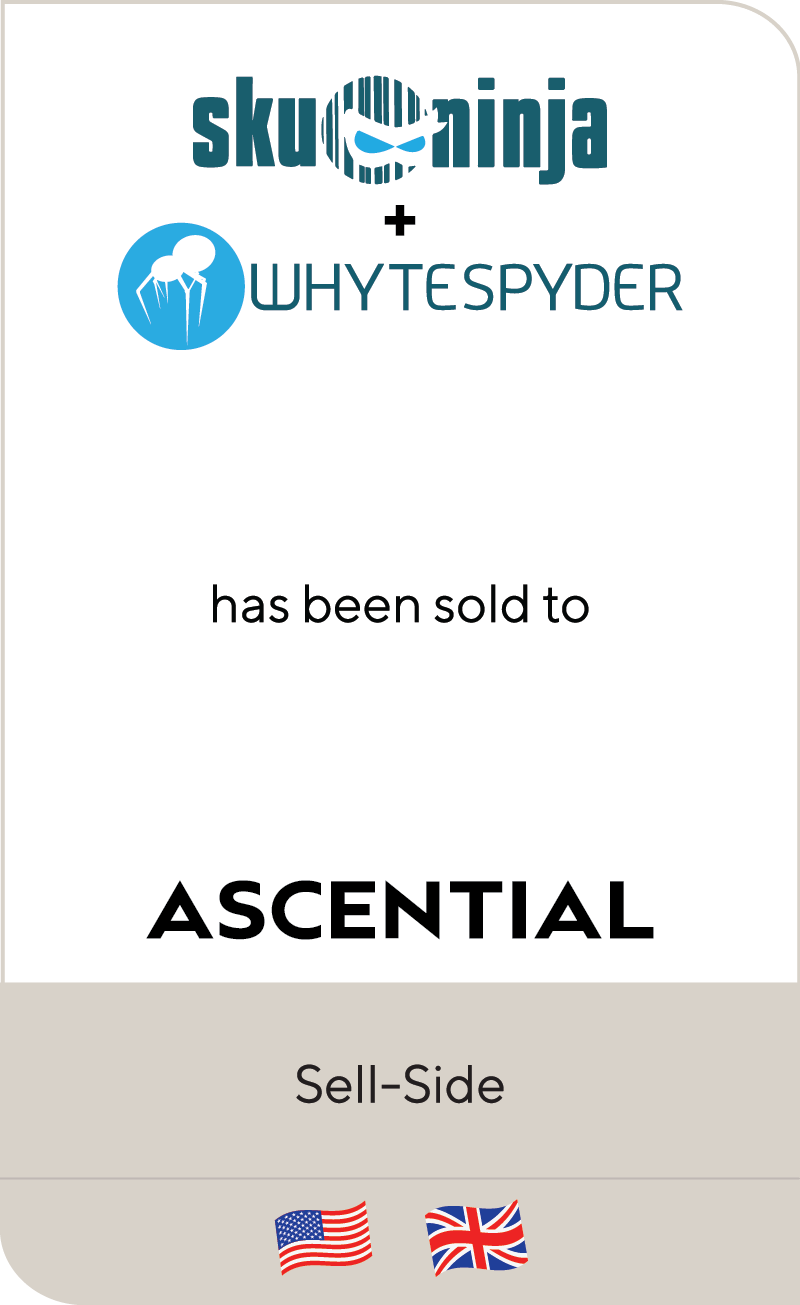